Choose a free learning path and get valuable insights from first-rate courses
Find Your Path!

The Python Not Equal Comparison Operator

TL;DR – In Python, not equal is a comparison operator used to determine if two variables are equal in value.

Not equal in Python is one of the comparison operators. It can have one of two return values:

When comparing variables, you need to take both their values and their datatypes into consideration. In the example below, you can see two integers, both with the value of 5:

Now in this next example, you can see two variables with a value of 5 again. However, this time, A is an integer, and B is a string. As a rule, one datatype in Python does not equal a different one:

Theory is great, but we recommend digging deeper! 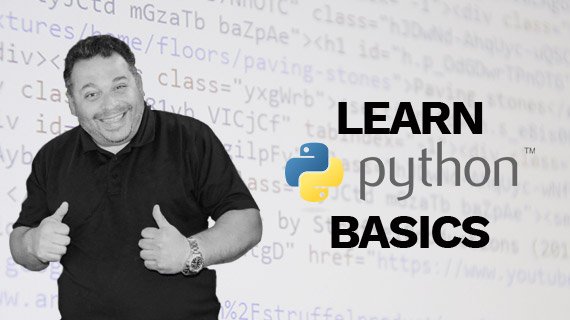 The syntax for not equal in Python

There are two ways to write the Python not equal comparison operator:

Most developers recommend sticking with != in Python, because both Python 2 and Python 3 support this syntax. <>, however, is deprecated in Python 3, and only works in older versions:

and get awesome deals & the newest tutorials to your email

Using Python If Else Statements to Check One or More Conditions

A beginner-friendly tutorial for learning about the Python if else statement, its application, and the use with elif for checking multiple conditions.

Classes are a key part of Python. In this tutorial of Python classes, you’ll find helpful examples that show how to use and instantiate Python classes.

Python arrays are one-dimensional catalogs of information, important for storing large data sets. Learn about the function of the Python array here.

Printing to a File in Python