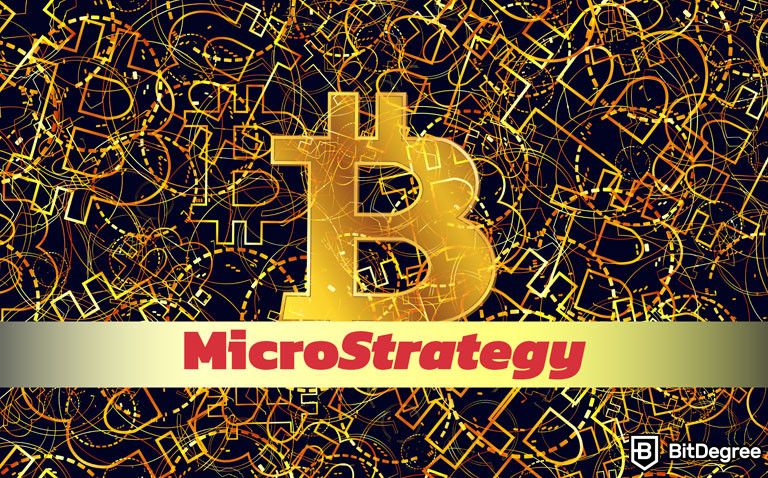 Moreover, according to the official data, MicroStrategy, the business-intelligence software company, bought 660 Bitcoin for $25 million between December 30th, 2021, and January 31, 2022. Now, their collection has a total of 125,051 Bitcoin. You would see in the statement that the company paid about $37,865 per Bitcoin, including fees and expenses.

Given that the largest cryptocurrency by market capitalization hit a record of approximately $69,000 in November, and is now trading around $39,000, MicroStrategy should be more cautious with its Bitcoin acquisitions.

The latest investment happened not long after the SEC reportedly rejected MicroStrategy’s Bitcoin accounting practices, which resulted in Microstrategy shares plummeting in January. The authority stated that MicroStrategy used non-GAAP methods of calculating figures for its Bitcoin buys.

Additionally, other Bitcoin investors such as the government of El Salvador have seemingly been purchasing BTC whenever there’s a more-noticeable dip happening in the market. The country has amassed Bitcoin worth over $60 million and counting as a result of capitalizing on bearish market views. 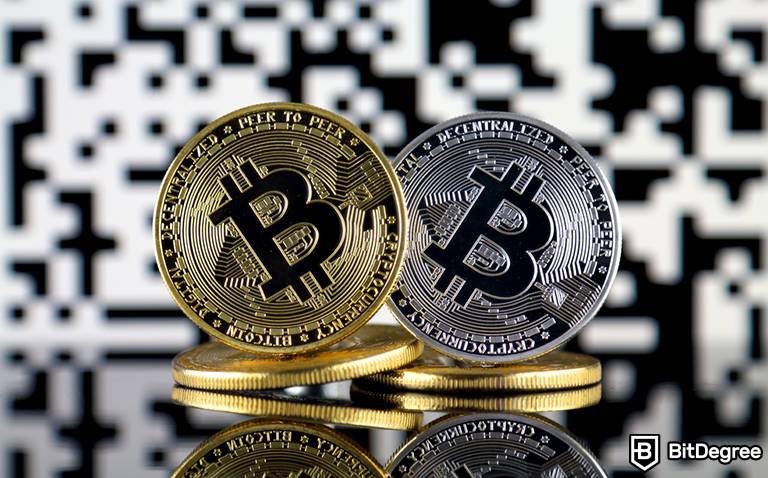 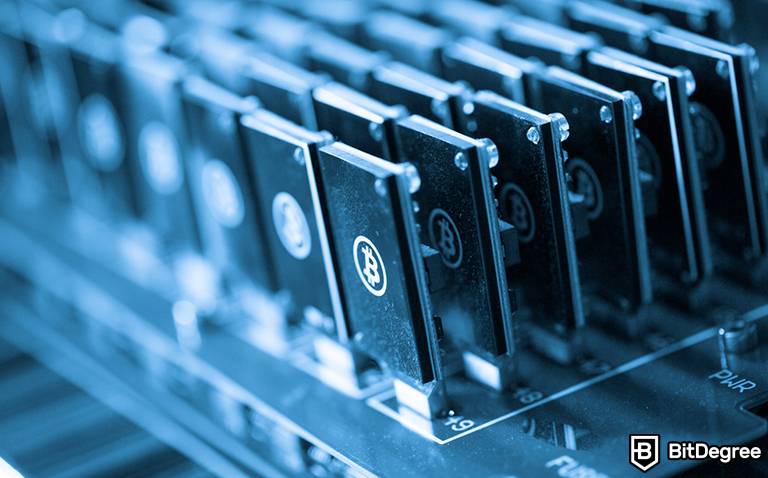 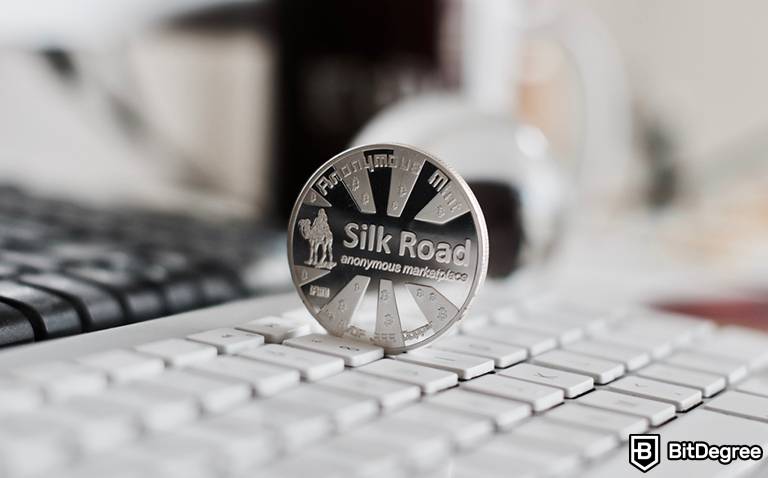 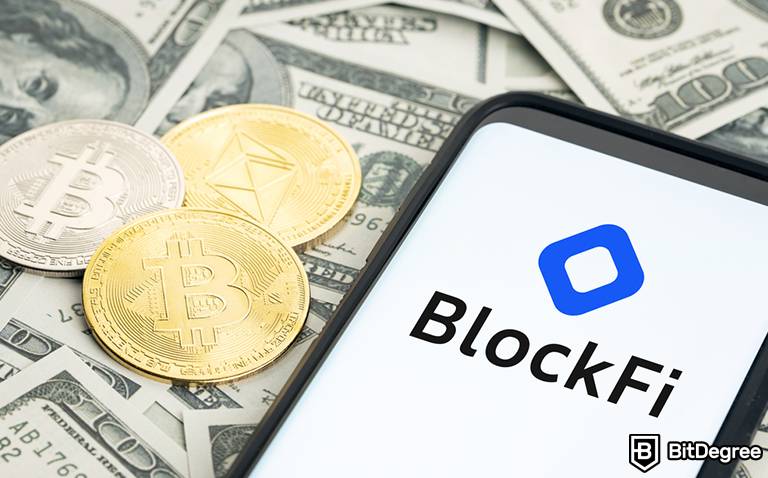