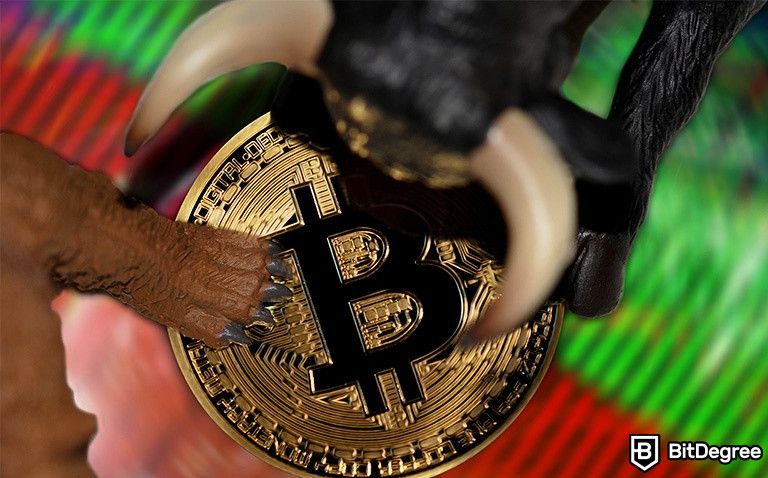 The analyst stated that high levels of fear can actually be “an opportunity to buy.”

Willy Woo, Bitcoin analyst and co-founder of the software company Hypersheet, discussed the current market situation on the What Bitcoin Did podcast.

Based on on-chain metrics, Bitcoin is not in the bear market, even if the extreme fear levels might be pointing otherwise, Woo told the podcast host, Peter McCormack. Woo shared some key metrics that suggested the market is still bullish rather than bearish, like the number of long-term wallet holders and growing accumulation rates.

According to Woo, a capitulation down to the $20,000 bounce zone wouldn’t be feasible as that would be “like retracing something like a 2018 bear market over two and a half months instead of a year”.

Compared to its all-time high at $69,000 in November 2021, the BTC price is now down 44%. Woo believes that the key reason for Bitcoin’s steady decline is institutional futures trading.

You know back in 2019 to 2020, if you looked on-chain at what the investors were doing, they were accumulating but you just couldn't see any impact of price because the price was really dictated by traders on the futures exchanges.

The ever-increasing influx of traders coming from traditional markets, as well as the rollout of Bitcoin futures markets, has altered the BTC market structure noticeably.

Structurally, [Bitcoin is] very, very strong and demand started to come back. And the hodlers that were slightly being just dispirited by the futures traders selling down have stopped selling. They're rebounding now, and there's accumulation coming.

Alongside hodlers—long-term Bitcoin holders who haven’t sold for at least five months—Woo also said that steady accumulation rate and traders who ceased selling at around the $40,000 margin are some of the main reasons why the market should remain bullish.

Most of the coins have been sitting there for longer than five months and people who do that, they’ve held on for five months, they’re not selling at a loss, they will sell when there’s profit to be had and you’ll see that whenever it breaks out of like all-time highs and does a really strong rally.

When discussing the signs of a turn towards bear markets, Woo pointed towards markets where new coin hodlers make up the majority.

The 2018 bear was at peak new guys holding the coins, and the cycle repeats. Those guys either sell, or the ones that don’t become hardened hodlers and they sell on the next rally when it goes even higher.

As BitDegree reported last week, the Crypto Fear & Greed Index has been balancing between Fear and Extreme Fear since late 2021.