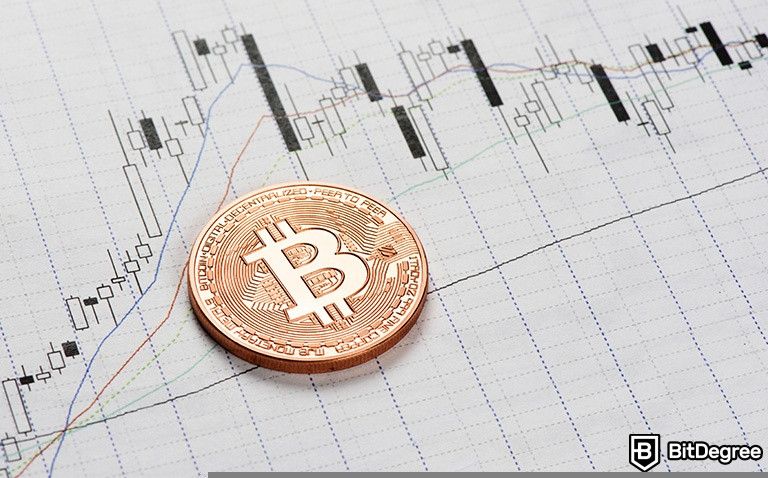 A recent market report reveals that Bitcoin (BTC) derivatives markets appear to be facing a sustainable relief, which may point towards a prospective “relief bounce”.

According to analysts at trading suite Decentrader, BTC may still crash below $29,000, but price action appears to be “in a healthier position going into this weekend versus last weekend.”

The market update published on Friday, January 28, was cautiously optimistic, noting “consistent and greater levels of negative funding the past few days” and a considerable drop in Long and Short ratios.

After a difficult week that saw Bitcoin dip below the $33,000 threshold, the analysis turned its eye on the trends and possible outcomes of the market’s rangebound behavior.

We believe that the current derivatives landscape shift and this extremely negative sentiment backdrop does increase the potential for at least a near-term relief bounce.

This is in large part due to factors such as the structure of the derivatives markets, which had not fully reset during the decline of price action. Among these factors are the declining open interest in less speculative levels, as well as the deepening of negative funding rates.

Negative rates tend to reflect the overall market sentiment which calls for fresh losses. This can create the ideal conditions for the prices moving upwards.

The Decentrader analysis noted that the Predator Indicator pointed towards attempts at bullish trends across several timeframes.

We are now also beginning to see meaningful buyers step in, which is driving a potential change in the higher time frame trend from bearish to bullish.

The market shift away from bearish trends was particularly notable to the analysts. According to Decentrader data, this was the first time in three months that the trend continuation signals are pointing towards bullish behavior.

While there is still a possibility of a “sub-30k liquidity grab” with the lowest support being a bounce zone at $29,650, this does not appear as likely as the week prior.

Support remains for now at $32,700 though there is some argument to suggest that price reached that level with Monday’s wick falling just $300 short of it.

The Crypto Fear & Greed Index remains firmly at “Extreme Fear”, as it has been pointing since early January. These circumstances are comparable to the bearish market in 2018 and the March 2020 crash at the start of the COVID-19 pandemic. 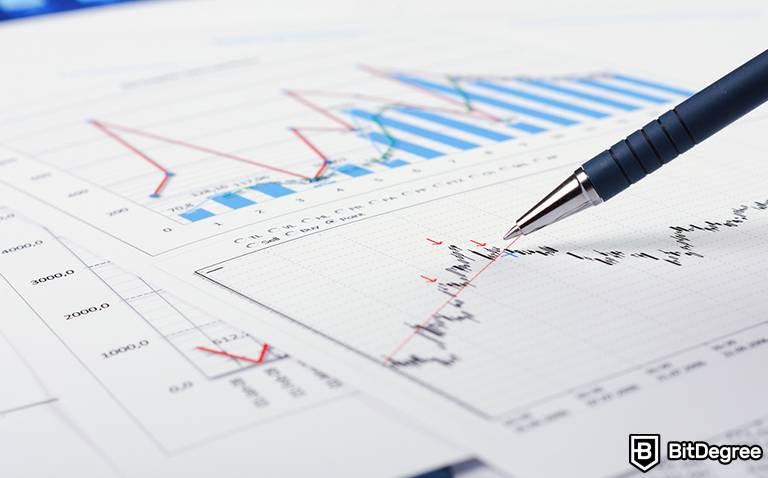 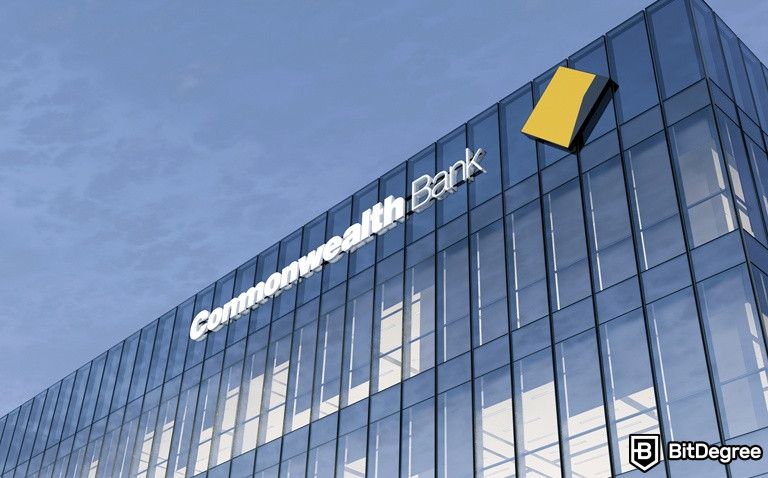 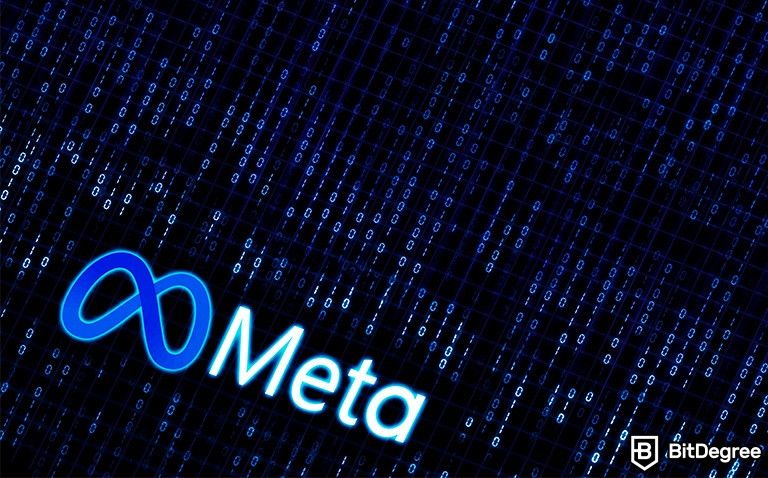