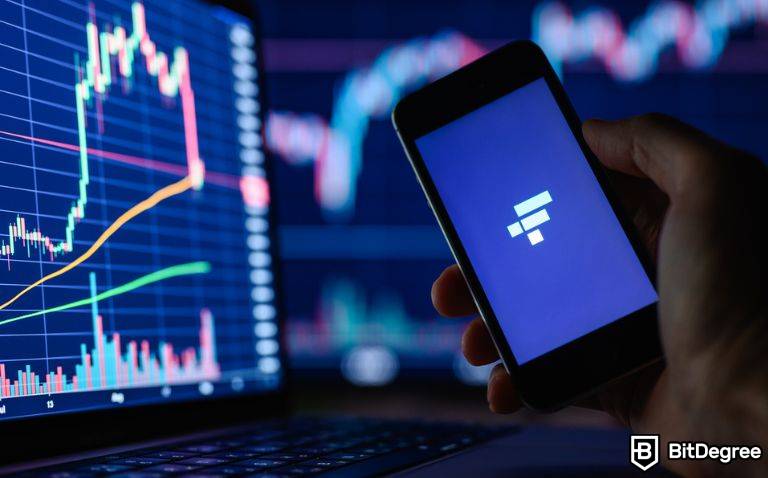 Monex Group Inc., a Tokyo-based online brokerage, is reportedly interested in acquiring the Japanese subsidiary of the troubled FTX crypto empire that is currently up for sale.

Recently, FTX has made a request to sell several subsidiaries of the company, including FTX Japan. The request went through the ongoing bankruptcy proceedings. In court, Judge John Dorsey ruled in favor of FTX regarding this request.

According to the CEO of Monex, Oki Matsumoto, the company is keen on the opportunity to acquire FTX Japan, stating that "generally speaking, we naturally are interested."

However, he did not confirm if Monex is officially bidding for the business. The Japanese unit of FTX is being auctioned off as part of the US bankruptcy proceedings for the crypto exchange's parent company.

Matsumoto stated that he sees potential in the Japanese crypto market, citing a potential increase in companies buying digital coins as investments and using NFTs for marketing.

Monex is looking to position itself as one of the "few choices" for customers in this space. The company has been expanding globally and into new areas of business, including the acquisition of Coincheck Inc., a crypto exchange that was hacked in 2018.

According to Matsumoto, there are currently no plans to change the firm's plan to list Coincheck on the Nasdaq exchange.

The FTX Japan subsidiary had around 17.8 billion yen which is equivalent to $139 million in cash and deposits as of Nov 21, 2022. The Japanese branch had around 10 billion yen in net assets at the end of September 2022.

The company plans to allow customers to withdraw their funds starting next month.