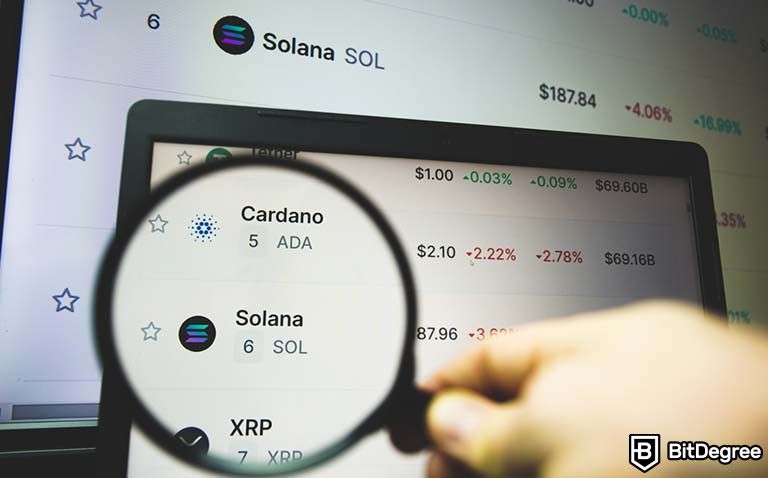 Another day, another hacking, this time it is targeting Solana-based wallets.

The Solana ecosystem seems to be the latest hacker target. The customers of Solana-based wallets, such as Phantom, Slope, and TrustWallet, have reported the loss of funds.

It is estimated that the hackers stole around $8 million in funds from various crypto wallets.

According to the Solana Status Twitter post, the hack affected exclusively mobile and extension users rather than hardware users. It has been also estimated that “as of 5 am UTC approximately, 7,767 wallets have been affected.” It seems that the hackers stole Solana’s native token SOL and USD Coin (USDC).

The hack has exclusively affected hot wallet users. These wallets remain connected to the internet at all times, making it one of the easiest ways to receive, store and send crypto.

The users whose funds in Solana-based wallets are yet to be touched are encouraged to transfer them into cold wallets.

After the incident Phantom and Slope took to Twitter to share their insights about the hack. Phantom claimed that the company is working with other teams to identify the causes and the aftermath of this malicious theft.

Slope also used Twitter to calm customers and reassure them that the company is working on identifying and fixing the issue.

Following the hack, Solana’s cryptocurrency SOL has dropped by 4% in value in 24 hours.

The hackers have gotten extremely active in the past month. On July 24th, Audius got hacked and robbed for $1.08 million. On top of that, on August 2nd, Nomad Bridge got hacked and drained of almost all of its funds worth $190,7 million in crypto. 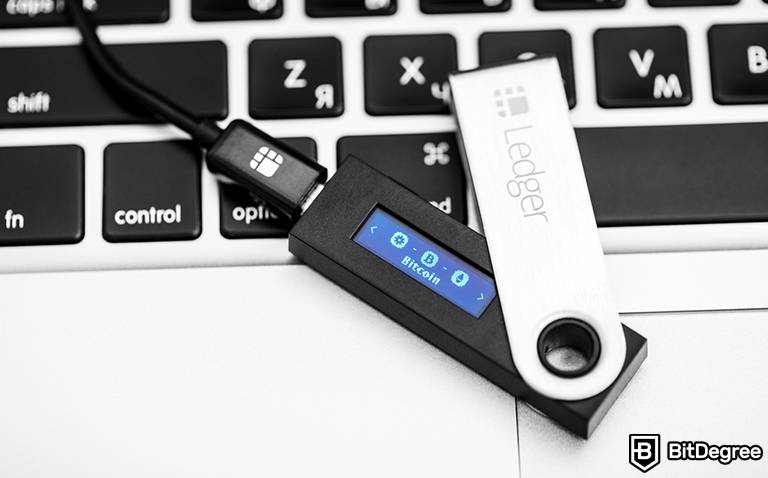