Russia is Reportedly Looking to Launch a National Crypto Exchange 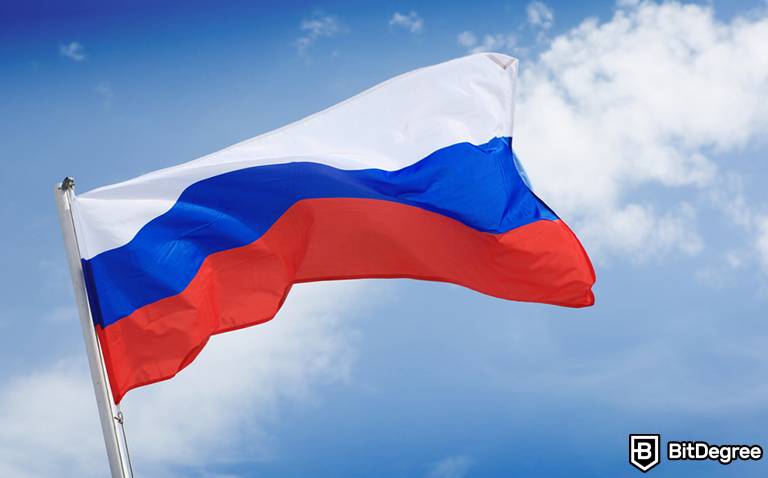 In an attempt to run from global sanctions, Russian lawmakers are planning to launch a national crypto exchange.

The Ministry of Finance and the Central Bank of Russia are reportedly looking into the possibility of launching a national crypto exchange.

The person familiar with the matter revealed that talks about launching a national crypto exchange have been going around since “mid-November.” Nevertheless, a “source close to the State Duma” stated that parliament members discussed their plans with “market participants.”

A member of Duma’s Committee of Economic Policy, Sergey Altuhov, when talking about crypto, noted:

It makes no sense to deny the existence of cryptocurrencies, the problem is they circulate in a large stream outside of state regulation. These are billions of tax rubles of lost tax revenues to the federal budget.

Moreover, Altuhov believes that it is crucial to create conditions for “the legalization of cryptocurrencies.”

It is reported that members of the parliament aim to gather all of their proposals regarding the launch of the national crypto exchange into a document and “submit it for discussion” to Russia's central bank and government.

It can be assumed that Russia’s goal to establish its national crypto exchange is not accidental. After Russia started military actions against Ukraine, many crypto exchanges cut their ties with the country.

In October, after the EU imposed new sanctions against Russia and its nationals, Blockchain.com, Crypto.com, and Kraken stopped providing their services to Russians.

On top of that, at the end of September, Russia stated that it aims to use its central bank digital currency (CBDC) for international trading settlements with China. 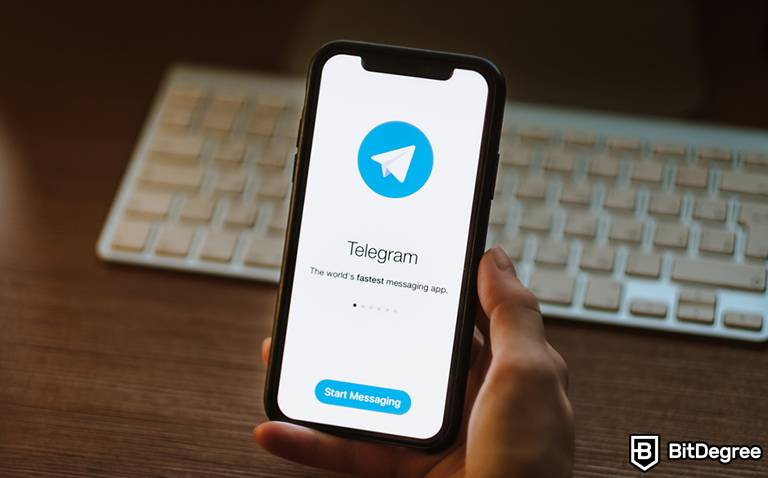