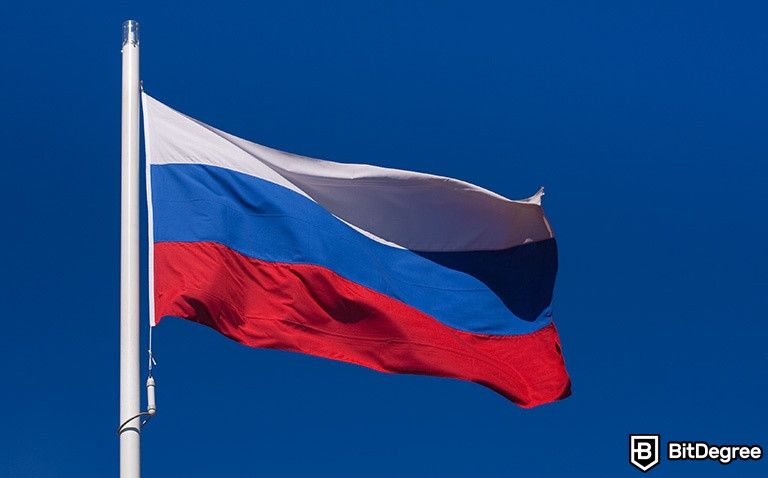 After the newest EU sanctions, major crypto firms are turning their backs on Russia and its citizens.

Blockchain.com, a cryptocurrency financial service company established in 2011, and crypto exchange Crypto.com have reportedly banned their services for Russian users.

According to the news report written by Russian news agency RBC, Blockchain.com has notified its users about its plans to shut down their accounts on October 14th.

Before fully shutting down user accounts, Blockchain.com is reportedly allowing users to withdraw their funds until October 27th, 2022.

The RBC report highlighted that Blockchain.com’s decision to block Russian users' accounts was influenced by the newest sanctions imposed by European Union. The eighth packet of sanctions was issued on October 6th, banning cross-border crypto payments between Russians and the EU. Therefore, Blockchain.com cannot provide its custody and reward services.

However, Blockchain.com seems to be not the only crypto company cutting its ties with its Russian users. Crypto.com has allegedly sent emails to its users informing them that their accounts were blocked. The crypto exchange has reportedly not disclosed any information about users being able to withdraw their funds. Therefore, many investors speculate that they may have lost their funds.

There are a number of online reports claiming that other major crypto exchanges or peer-to-peer platforms, such as Coinbase, Binance, or LocalBitcoins, are planning to cease their services to Russians. When commenting on the matter, Binance’s spokesperson noted:

Changes like these take time to implement as we have to carefully coordinate with multiple tech and risk management partners.