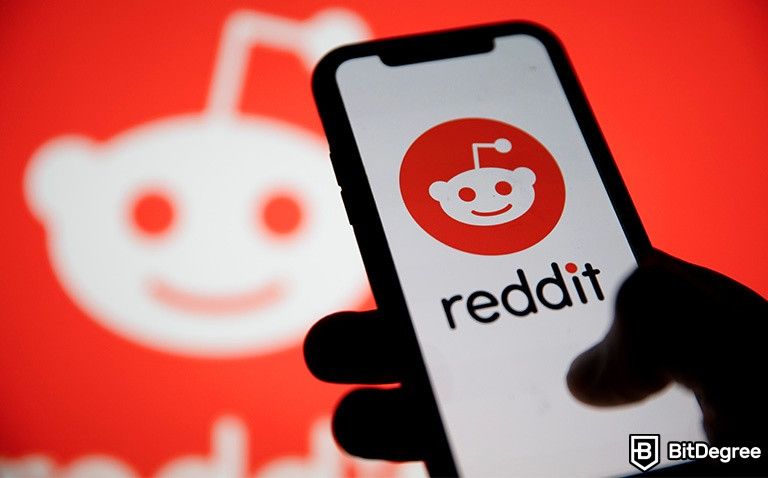 Following Twitter’s example, Reddit has been looking into ways to integrate NFT profile pics for its user base.

The social media platform Reddit, with a monthly user base of over 430 million, is looking into NFT implementation. Similar to Twitter, this would allow the users to change their profile picture to a non-fungible token that has an image file attached and is accessible in their crypto wallet.

In a statement for TechCrunch, Reddit spokesperson Tim Rathschmidt said:

We’re always exploring ways to provide value for users and communities on Reddit. At the moment we’re testing the ability to use NFTs as profile pictures (avatars) and verify ownership.

According to Rathschmidt, at this stage, the social media platform was only performing an internal test, stating that “and no decisions have been made about expanding or rolling out the capability.”

If the NFT avatars were to be implemented, this could show a possible trend to be followed by other social media platforms. According to the Financial Times, NFT profile integrations are allegedly already in the works for Facebook and Instagram.

This is far from the first crypto integration on Reddit. In May 2020, two subreddits—community boards on Reddit—namely, r/cryptocurrency and f/Fortnite, saw introductions of their own cryptocurrency tokens, MOONs and BRICKs respectively.

Furthermore, in June 2021, the platform introduced four NFTs, named CryptoSnoos after the platform’s alien mascot Snoo, along with a separate dedicated page for NFT-related content and activities at nft.reddit.com.