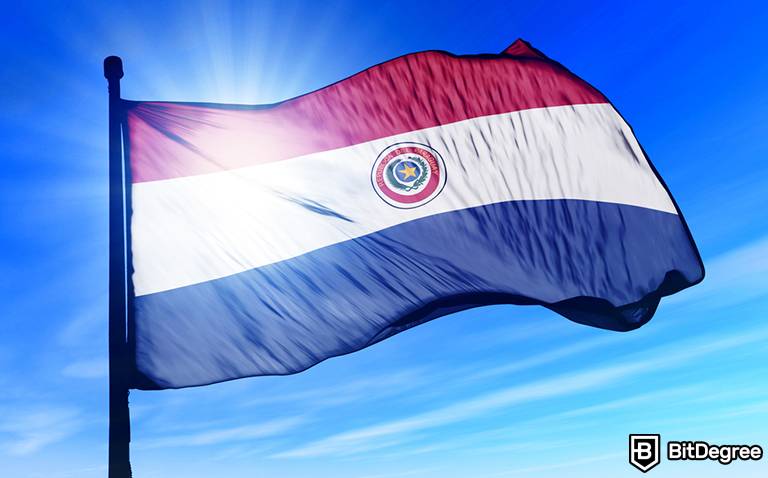 Paraguay's lawmakers put the brakes on the country's crypto bill.

The bill would have created a regulatory framework for digital assets, crypto-relates businesses and crypto mining.

On December 5th, Paraguay’s Chamber of Deputies hosted a meeting where they discussed the pros and cons of allowing crypto mining in the country and imposing lower electricity rates for the crypto mining industry.

In an almost five-hour-long meeting, the Chamber of Deputies analyzed the volatility of cryptocurrencies, such as Bitcoin (BTC) and the benefits crypto mining may bring to Paraguay. The meeting did not go without discussing the failure of crypto exchange FTX and the impact lack of regulations may have had on such an outcome.

Crypto mining would generate a source of employment, investment in capital, municipal taxes, <value-added tax>, and a lot for local economies. It is appropriate to reject the veto so as not to leave the field free again so as not to leave everything totally regulated and to give a starting point to an industry that has a lot of potential and has a lot of room for growth.

However, another Deputy, José Reynaldo Rodríguez, argued that the energy rate, which would be given to crypto miners, is “15% above the industrial rate.” Moreover, the Deputy highlighted that “the people and the citizens would be subsidizing the cost of energy,” while annually, the state would lose around $30 million due to imposed lower electricity rates.

During the voting session, 38 out of 80 lawmakers agreed to reconsider the bill. In Paraguay, for the voting matter to be considered as passed, 41 Deputies have to vote in favour of the proposal. In this case, nine lawmakers voted against, with 33 “absent, abstaining or voting “blank.”

Paraguay’s Senate first approved the bill in July. However, in late August, it was rejected by President Mario Abdo Benítez. 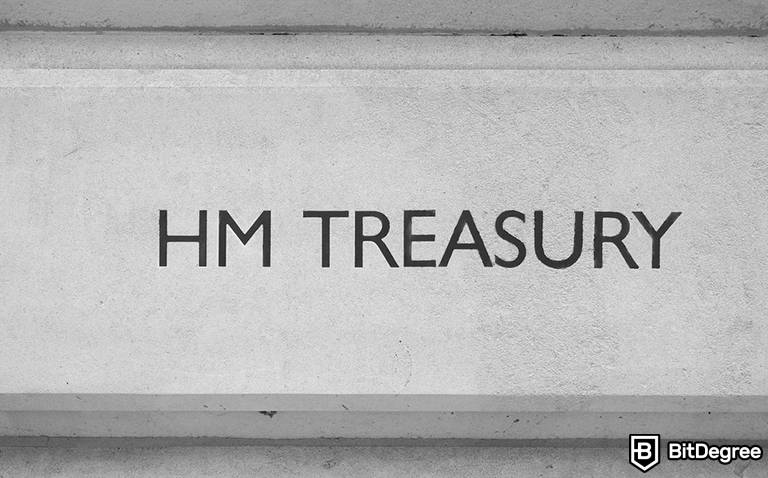