Google Moves Towards Blockchain Technologies with a New Crypto Unit 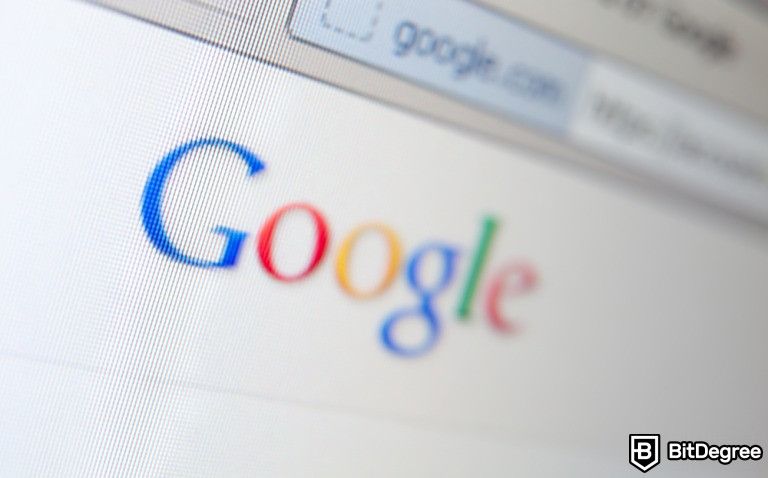 One of the largest tech giants Google is reportedly going to have its own blockchain unit, led by a veteran engineer at the company.

With rumors floating around on Meta’s Facebook and Instagram diving into the metaverse, it seems that Google doesn’t want to fall behind on the race for the largest blockchain platform.

According to the report by Bloomberg, a leaked email from Google showed that the company has plans for a unit based on "blockchain and other next-gen distributed computing and data storage technologies." 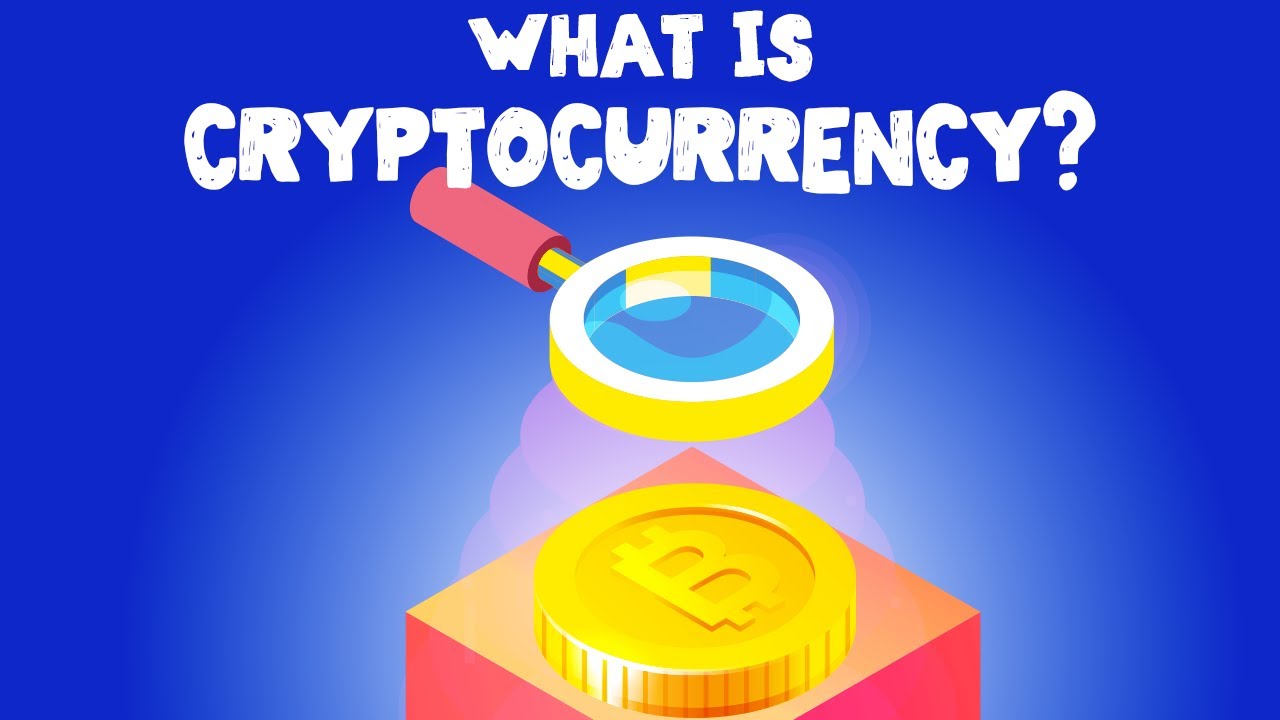 Google’s blockchain is said to be released under the newest Labs Division and overseen by Veteran Engineer at the company - Shivakumar Venkataraman.

Strangely enough, Google was quite adamant about its position on cryptocurrency-related topics. Earlier, they've been refusing to accept crypto payments and banning ads for digital wallets.  On the other hand, the company had partnerships with crypto-oriented companies such as Gemini so people could purchase digital assets via Google Pay.

However, the company’s focus seems to have changed after an interview with Google’s President of Commerce Bill Ready. He spoke with Bloomberg stating that Google is looking to partner up with FinTech service providers, which also include digital currency pioneers in the industry.

With social media platforms already accelerating their presence in the metaverse and blockchain technologies, like Twitter already enabling NFT support for profile avatars, Google seems to be not as far behind in terms of plans for upcoming next-gen technologies.