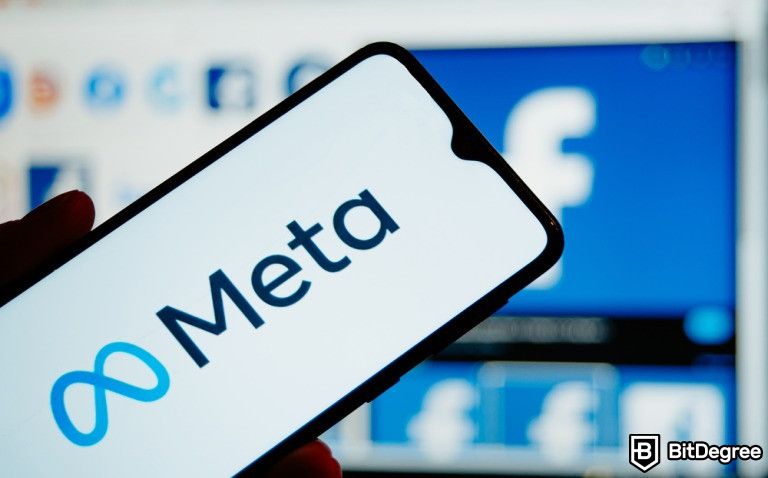 Meta, the parent company of Facebook and Instagram, is reportedly looking to introduce NFTs that can be sold and traded on the two social media platforms.

The rebranding from Facebook to Meta seems to be purposeful after all. According to an article published by FT, both the Instagram and Facebook teams are allegedly working on NFTs that can be created, displayed, and even sold on the same platform.

With the increasing popularity of NFTs, and the demand for rare collectibles reaching enormous heights, Meta might be accelerating its plans for the metaverse, and art-based digital asset support.

Likewise, Twitter and Reddit have previously hinted at their own NFT projects, so this could potentially turn into a race in which one becomes the first NFT compatible major social media platform.

However, in 2021, Mark Zuckerberg, CEO of Meta, mentioned that his team is exploring the idea of creating a planned metaverse. Currently, with only a sole competitor being OpenSea, Meta’s immense resources may prove beneficial to rise to the top of the food chain and become the main spot to display and distribute NFTs.

The only project related to the metaverse that was actually confirmed by Meta was the Novi Wallet, which, according to the post, is said to be a key part of the NFT project. Having all of that in mind, Meta itself has not officially disclosed any information on plans for the metaverse. 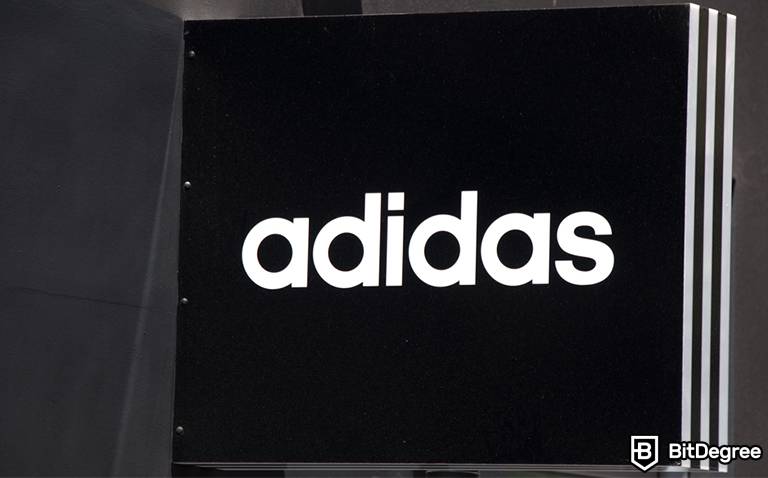