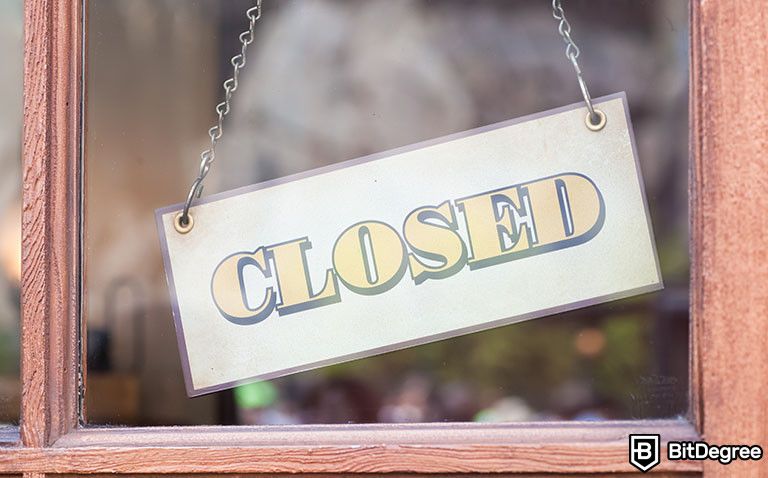 Nuri customers can withdraw their funds until December 18th.

Nuri, a Berlin-based blockchain bank established in 2015, is reportedly shutting down after facing liquidity issues and not being able to find a buyer.

According to the blog post titled Letter from our CEO Kristina, the economic and political environment had a significant impact on Nuri's inability to raise funds and find new buyers.

The company first cited liquidity issues in August after filing for insolvency. At that time, Nuri highlighted that it would continue to operate as usual and has made plans to solve all the problems and initiate the buyout. As noted in October 18th blog post, the company was unable to execute its intentions.

When talking about the company’s hardships, Nuri CEO and CPO Kristina Walcker-Mayer, emphasized that a number of issues arose when the company’s business partner announced insolvency.

The insolvency of one of our main business partners worsened the situation significantly and put us over the edge. As a result, Nuri had to file for temporary insolvency in August this year.

As no progress has been made since August, Nuri is forced to close its services. Following the announcement, Nuri is asking its customers to withdraw funds. The bank gave customers three months.

Customers have access and will be able to withdraw all funds until the aforementioned date. All assets in your Nuri account are safe and unaffected by Nuri’s insolvency. Trading will be possible until 30/11/2022.

Although Mayer didn’t name its insolvent partner, one can assume that it may be bankrupting crypto exchange Celsius. At Nuri’s primetime, Celsius has worked with the bank to offer Bitcoin (BTC) interest accounts. It is worth noting that these accounts were halted when Celsius filed for Chapter 11 bankruptcy.