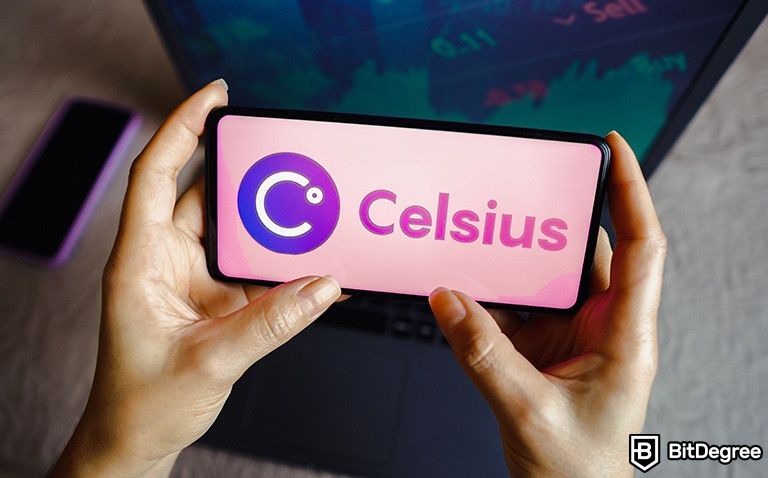 It seems as though there is not even a glimmer of hope that Celsius would resume its withdrawals soon.

Troubled crypto lender Celsius has recently announced that it filed for bankruptcy protection in the United States Bankruptcy Court for the Southern District of New York.

According to the official announcement issued on July 13th, the crypto-driven firm decided to take such a drastic measure for financial restructuring purposes, meaning that it would be seeking to stabilize its business and work out restructuring for all stakeholders.

Joe Rotunda, the enforcement director at the Texas State Securities Board, stated that Celsius' Chapter 11 bankruptcy filing was "imminent." The official report read:

"Today’s filing follows the difficult but necessary decision by Celsius last month to pause withdrawals, swaps, and transfers on its platform to stabilize its business and protect its customers."

On top of that, Alex Mashinsky, CEO of Celsius, mentioned that the company has a strong and experienced team that will eventually resolve all of the firm's issues. He believes that this is the “defining moment” that will strengthen the company even more.

As stated in the report, Celsius mentioned that the company will leverage its remaining $167M in cash on hand to “provide ample liquidity to support certain operations.”

Celsius, which has over 100k creditors and 500k depositors, froze withdrawals back in June. The company noted that it wouldn’t be requesting the authority to resume customer withdrawals yet.