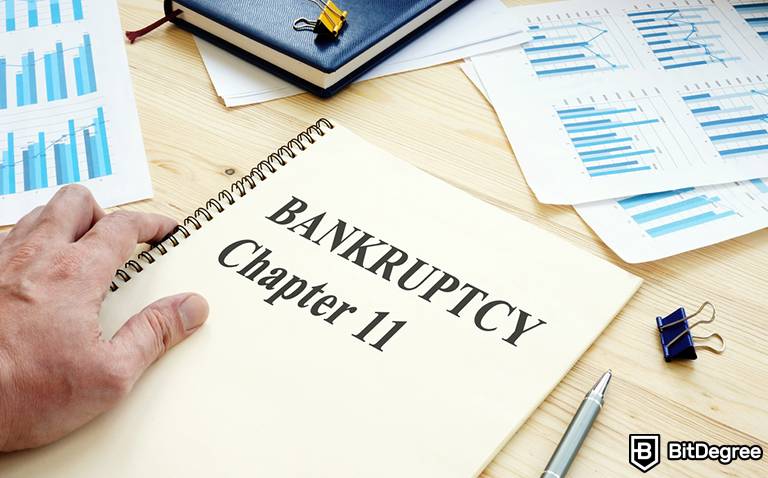 Genesis lawyers are optimistic that crypto lender can solve the dispute between creditors by the end of the week and exit bankruptcy by May.

Genesis, a now-bankrupt cryptocurrency lending firm established in 2013, expects to come out of Chapter 11 bankruptcy proceedings by late May.

According to the Reuters report shared on January 23rd, the news was revealed by Genesis lawyers during the crypto lender’s first bankruptcy hearing at the United States Bankruptcy Court for the Southern District of New York.

In particular, Genesis is reportedly looking to sell its assets and the company itself to collect funds and pay back creditors. Moreover, Genesis expects to exit bankruptcy by May 19th.

We have a timeline and an approach to get through this case as quickly as possible. We really want to avoid getting involved in a prolonged case with litigation that effectively destroys value that would otherwise be available for the creditors.

On top of that, Genesis' attorney stated that the company plans to solve its disputes with creditors as early as this week. According to O’Neal, Genesis had “some measure of confidence” that it would end two-month-long negotiations with creditors and promised to ask for “mediation if necessary.”

It can be assumed that Genesis is eager to solve the dispute between Gemini and its parent company, Digital Currency Group (DCG). At the beginning of January, Gemini co-founder Cameron Winklevoss shared a letter to DCG CEO Barry Silber claiming that Genesis owes Gemini $900 million. Moreover, Gemini's co-founder alleged that DCG owes Genesis around $2 billion, and it is because of this debt that Genesis cannot return its liabilities to Gemini.

In a recent statement, DCG revealed that it owes Genesis approximately $1.6 billion.

It is worth noting that Genesis Global Holdco, LLC and its lending businesses Genesis Global Capital, LLC, and Genesis Asia Pacific Pte. Ltd. filed for bankruptcy on January 19th.