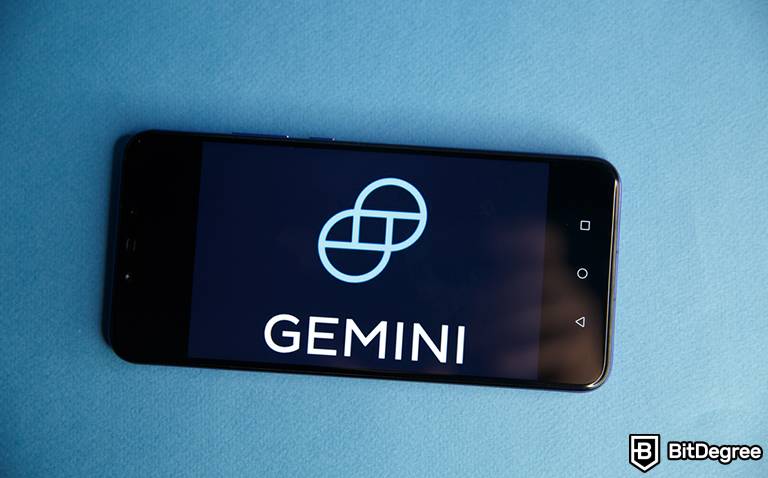 Cameron Winklevoss, an American cryptocurrency investor and co-founder of crypto exchange Gemini, is threatening to file a lawsuit against Digital Currency Group (DCG) and its CEO Barry Silbert.

According to the Twitter thread shared on January 20th, Winklevoss claims that while Gemini and its administration were working “around the clock” to negotiate the best deal for its customers, Barry Silber and DCG continued “to refuse to offer creditors a fair deal.” 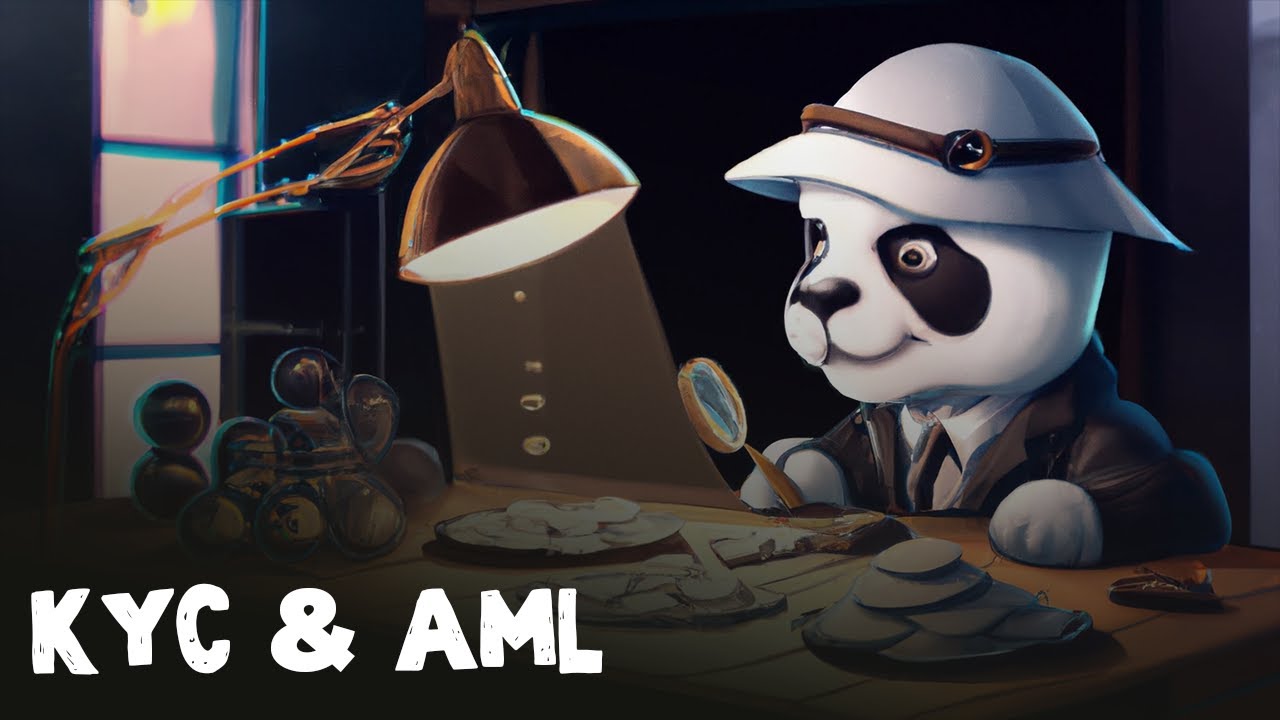 It is worth noting that the first signs of a dispute between Gemini co-founder and DCG CEO Barry Silbert appeared at the beginning of January.

At that time, Cameron Winklevoss used Twitter to share an open letter to Barry Silber. In the letter, Winklevoss blamed Silbert for hiding “behind lawyers, investment bankers, and process” and asked Silbert to commit to working together and solving problems by January 8th, 2023.

However, it appears that the letter did not help to find the solution desired by Winklevoss and Gemini.

Therefore, after Genesis filed for Chapter 11 bankruptcy, Gemini's co-founder took to Twitter to reveal that Gemini and Winklevoss brothers were “preparing to take direct legal action against” Silbert and DCG.

In a nutshell, Winklevoss is preparing to file a lawsuit against DCG and Barry Silbert if they won’t “come to their senses and make a fair offer to creditors.” Moreover, Winklevoss added:

We also believe that — in addition to owing creditors all of their money back — Genesis, DCG, and Barry owes them an explanation. Bankruptcy court provides a much-needed forum for that to happen. Sunlight is the best disinfectant.

In the tweet, Winklevoss claimed that while Gemini awaits Silbert’s decision, the company will use “every tool available <...> within the bankruptcy court’s jurisdiction” to maximize recovery value for Earn users.

It is worth noting that according to Winklevoss, Genesis owes Gemini $900 million. Gemini has allegedly lent nearly $1 billion to Genesis as a part of the Gemini Earn program.