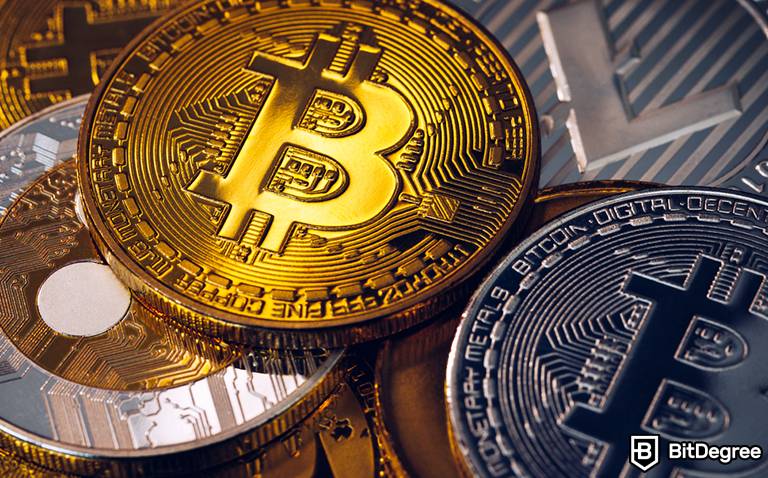 Digital Currency Group claims it had nothing to do with Genesis' decision to file for bankruptcy.

Digital Currency Group (DCG), a venture capital company focusing on the digital currency market and a parent company of Genesis, denies its involvement in the crypto lender’s bankruptcy filing.

According to the statement shared on January 20th, Gemini received the recommendation to file for bankruptcy from “a special committee of independent directors.”

In the statement, DCG highlighted that Genesis has its own independent legal counsel, financial advisors, and whole management team. Moreover, DCG added:

Neither DCG nor any of its employees, including those who sit on the Genesis board of directors, were involved in the decision to file for bankruptcy.

The Digital Currency Group stressed that despite Genesis filing for Chapter 11 bankruptcy, all of its subsidiaries, including “Grayscale Investments LLC, Foundry Digital LLC, Luno Group Holdings Ltd., CoinDesk Inc., and TradeBlock Corporation” will operate as usual.

Nevertheless, DCG reminded that Genesis Global Tradings is not involved in the Chapter 11 filing.

At the end of its statement, the Digital Currency Group noted:

DCG continues to engage with Genesis Capital and its creditors to reach an amicable solution for all parties.

However, it can be assumed that Gemini co-founder Cameron Winklevoss won’t agree with this statement. On the same day Genesis published a message regarding Genesis Chapter 11 filing, Winklevoss took to Twitter to discuss the current situation between Genesis and Gemini.

In a lengthy Twitter thread, Gemini's co-founder revealed that Gemini and its founders are “preparing to take direct legal action against” DCG and its CEO Barry Silbert. It is worth noting that according to Winklevoss, Genesis cannot repay its debt to Gemini because DCG owes around $2 billion to a crypto lender.