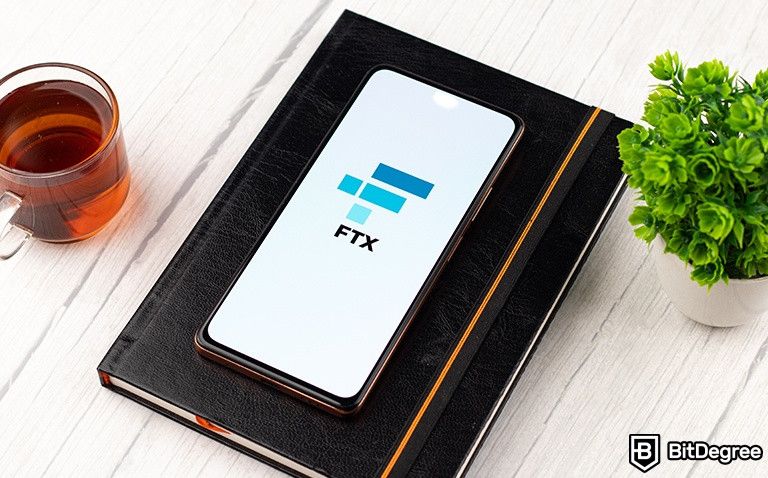 FTX, a Bahamian-based crypto exchange launched in 2019, is reportedly closing in on its purchase of the secured non-bank lender BlockFi for $25M, reportedly 99% less than BlockFi’s previous private value.

According to the official statement issued on June 30th, FTX is expected to fully close down the deal by the end of this week. On top of that, the price of the acquisition might vary, with FTX’s swoop to take over BlockFi’s remaining assets might take months to reach its final destination.

Interestingly enough, both representatives of FTX and BlockFi refused to comment on the situation. However, Zac Prince, the CEO of BlockFi, stated that the company is not being sold for $25 million as the rumors are completely false, adding that everyone should follow the information that comes directly from BlockFi.

More notably, on June 21st, FTX gave BlockFi a $250M credit facility, providing the company more strength and a significant boost in its balance sheet. A week after, FTX also shared its intentions to acquire a stake in the digital asset lender.

In fact, this isn’t FTX’s first endeavor to snatch a crypto-driven organization. Earlier in June, one major news outlet reported that FTX is possibly looking to purchase the Robinhood trading platform. However, Sam Bankman-Fried, the CEO of Bahama’s crypto exchange, dismissed the rumors by noting that “there are no active M&A conversations with Robinhood.”

It seems as though the current crypto bear market hasn’t been kind to BlockFi, as the organization previously announced that it would cut off around 20% of its staff. The CEO announced the news on his Twitter account: 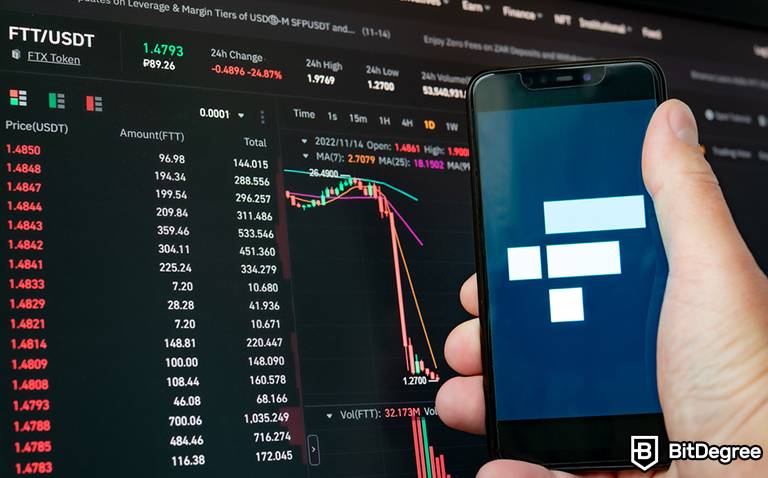