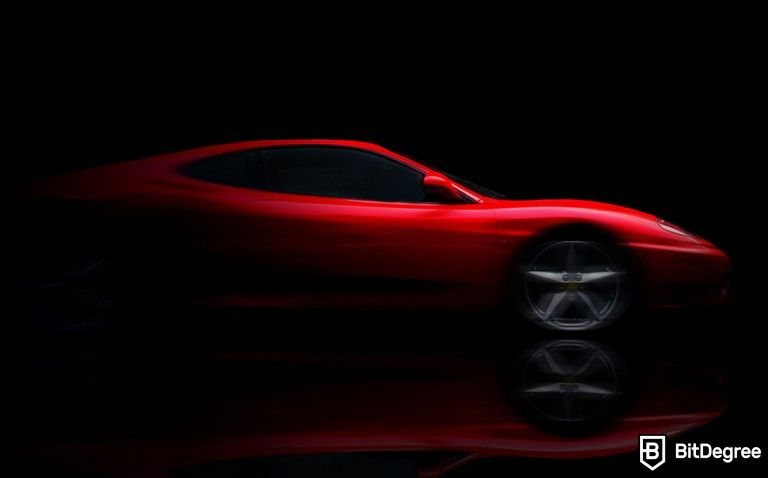 Velas is an established Swiss startup that specializes in developing blockchain technologies and digital assets that caught the attention of the racing division Scuderia Ferrari.

Based on the official announcement made by Ferrari, the Italian company is set to collaborate with Velas Network AG in a "multi-year agreement". Velas was regarded as a "global player in the blockchain and NFT sector", and will be the top sponsor of Ferrari’s Esports Series.

General Manager of Scuderia Ferrari Mattia Binotto was thrilled about the collaboration with Velas Network AG, regarding it as a "company that makes innovation and performance the hallmark of technologically advanced products and services…"

Likewise, the CEO of Velas Network AG Farhad Shagulyamov, who regarded his own digital project as a "next-generation blockchain", stated:

"Velas has introduced an innovative variety of pioneering technology into the blockchain and associated products, which will now be showcased at the pinnacle of motorsport."

In fact, the company managed to distribute $100M across their other startups, which made the deal with Ferrari a sweet cherry on top. After the official announcement that was published on December 27th, VLX tokens have gone up about 5% without any severe fluctuations.