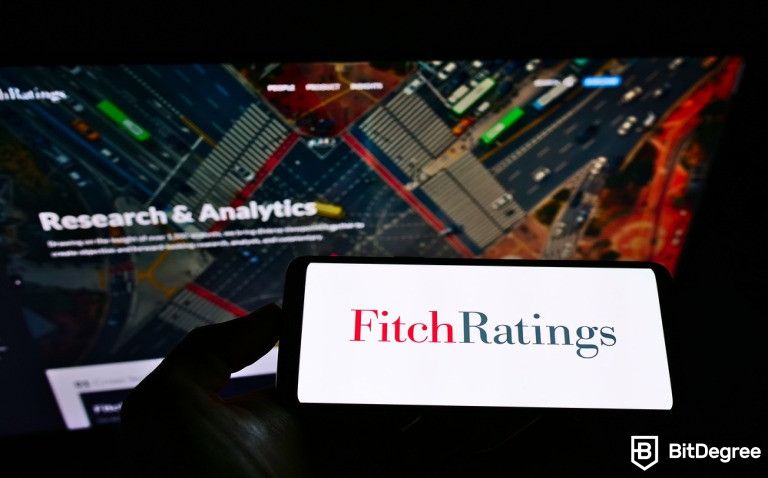 With El Salvador’s president Nayib Bukele becoming the icon of Bitcoin and making it a legal tender in the region, the country has been under the microscope of several regulatory institutions.

On February 9th, Fitch Ratings, which evaluates investment success and how likely the company, in this case - country, is susceptible to market changes, lowered El Salvador’s rating from B- to CCC.

According to Cleartax, the B- Fitch rating suggests that the country’s finances are "highly speculative", but not yet at risk. However, CCC indicates that financial default is a very likely occurrence.

The decision was made due to the uncertainty of the country’s financial situation, including a "$800M Eurobond repayment due in January 2023", and the implementation of Bitcoin "as a legal tender" which may interfere with El Salvador’s IMF financing program for years 2022-2023.

Likewise, the government of El Salvador is looking at short-term debt maturities between August and October, amounting to $1.3 billion. Fitch suspects that the country will have trouble paying all of its debts, and may face a rollover situation.

On the other hand, Fitch gives a couple of suggestions that would potentially pull El Salvador out of the potential debt rut, and increase its rating: finding new ways of financing that are predictable, and improvements to the country’s "debt sustainability."

In late January of 2022, El Salvador was urged by the IMF to retract its decision to make Bitcoin a legal tender due to its uncertain sustainability. 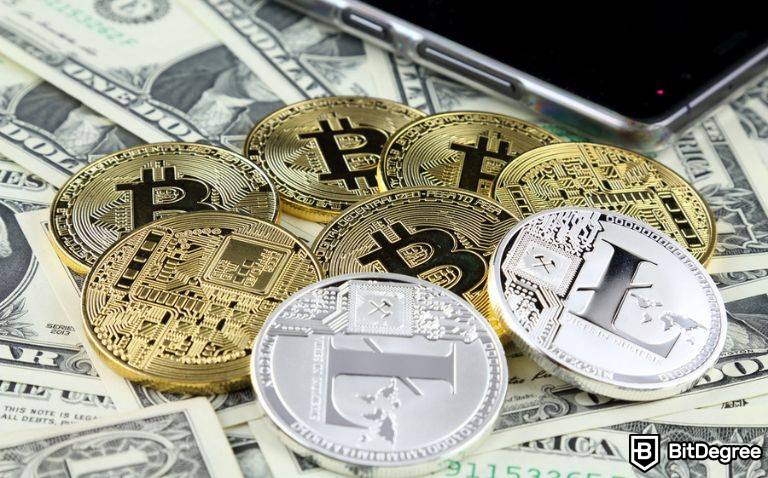 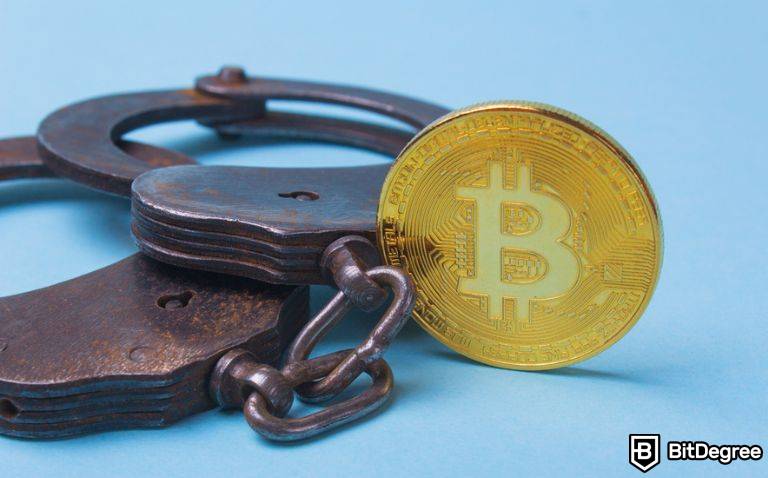 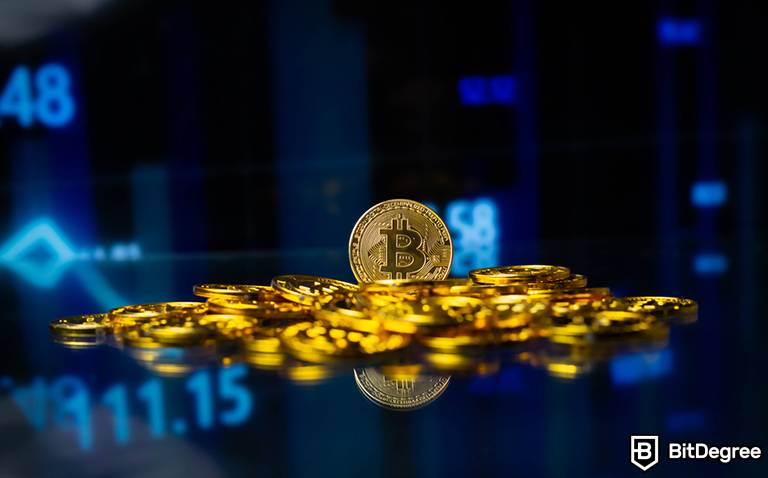