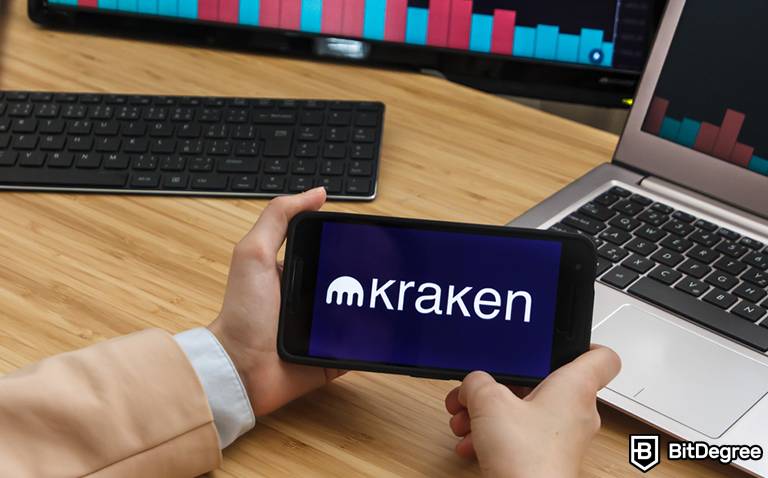 Crypto winter forces Kraken to lay off around 30% of its global staff.

Kraken, a United States–based cryptocurrency exchange and bank established in 2011, is laying off around 30% of its global staff.

According to the blog post shared by Kraken co-founder and CEO Jesse Powell, the move was made “to adapt to current market conditions.”

It is worth noting that a year ago, Kraken ramped up its workforce by three times. At that time, the company needed more people to keep up with the growing crypto ecosystem. However, current market turbulence forced the company to lower the number of employees and “roll back” where it was 12 months ago.

When talking about the main reasons for the layoffs, Kraken blamed “lower trading volumes and fewer client sign-ups.” Moreover, the company added that various macroeconomic and geopolitical factors also impacted the situation.

These changes will allow us to sustain the business for the long-term while continuing to build world-class products and services in selective areas that add the most value for our clients.

Despite announcing layoffs, Kraken is not letting its employees empty-handed. Each dismissed worker will receive a support package, which includes a performance bonus, separation pay covering 16 weeks of payments, immigration, and career support, four months of health care coverings, and other benefits.

In other Kraken-related news, on November 28th, Kraken reached a settlement with The United States Treasury Department’s Office of Foreign Assets Control (OFAC) for allegedly violating “sanctions against Iran.” Kraken will pay around $362,000 “to settle its potential civil liability” and invest approximately $100,000 in unnamed sanction compliance controls.