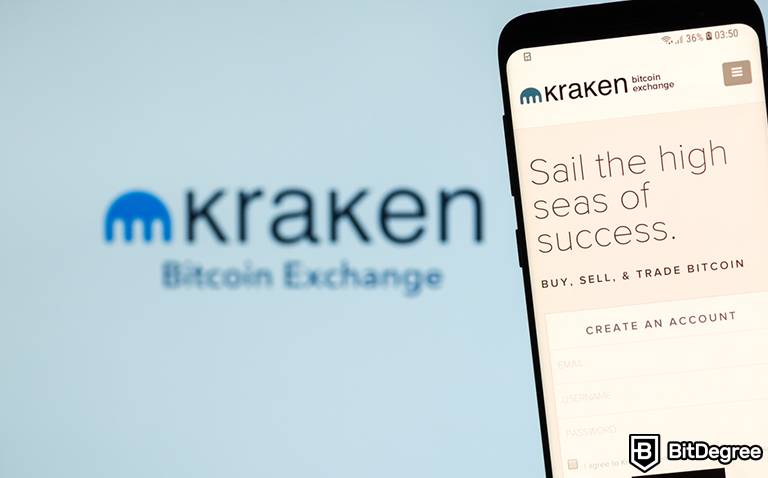 Kraken agrees to pay $362,000 for allegedly violating sanctions against Iran.

Kraken, a United States–based cryptocurrency exchange and bank established in 2011, has reached a settlement with The United States Treasury Department’s Office of Foreign Assets Control (OFAC) for allegedly violating “sanctions against Iran.”

According to the announcement shared by the US Department of the Treasury, Kraken agreed to pay around $362,000 “to settle its potential civil liability” for violating sanctions against Iran.

On top of that, Kraken will also invest around $100,000 in unnamed sanction compliance controls. In the announcement, OFAC noted:

Due to Kraken’s failure to timely implement appropriate geolocation tools, including an automated internet protocol (IP) address blocking system, Kraken exported services to users who appeared to be in Iran when they engaged in virtual currency transactions on Kraken’s platform.

Even before entering into this resolution, Kraken had taken a series of steps to bolster our compliance measures. This includes further strengthening control systems, expanding our compliance team and enhancing training and accountability.

It is worth noting that the United States imposed sanctions prohibiting the export of goods and services to Iran in 1979. Despite that, Kraken has been allegedly violating these sanctions since 2019. For the past three years, crypto exchange allowed around 1,500 Iran residents to buy and sell crypto on Kraken.

At the end of August, Iran’s Ministry of Industry, Mine, and Trade authorized the use of cryptocurrency to pay for imports to avoid US sanctions. Nevertheless, on August 9th, Iran placed its first international import order worth around $10 million in crypto.