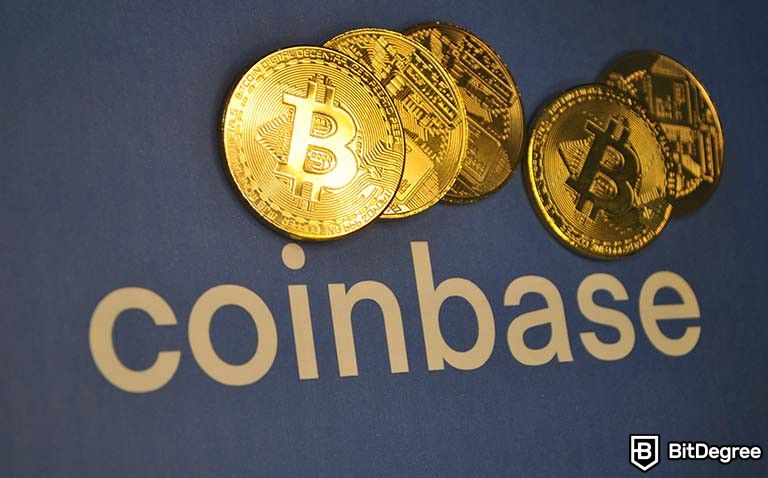 If necessary, Coinbase is willing to take its Georgian users to court.

In late August, around 1,000 Georgian Coinbase users manipulated the price bug, when for around 6-7 hours, the price of local currency, lari, was priced at $290 rather than $2,90.

According to the host of the Georgian television show “Crypto Bazari,” Avtandil Kutchava, at least 470 people contacted the TV show to share their experiences. Moreover, Kutchava speculated that users have acquired millions of dollars and made ATMs in the Georgian capital, Tbilisi, empty.

At that time, Coinbase noted that the problem occurred due to third-party technical issues, and the amount exploited by the users is “immaterial.”

However, it seems that the exploit was rather significant if Coinbase considers taking its Georgian customers to court. When asked about the situation, a Coinbase spokesperson noted:

Some of the users involved in the exploit noted that after transferring funds to their Georgian banks, their bank accounts were frozen. Users added that after a few days, everything went back to normal without any explanations from financial institutions.

However, on September 24th, a number of Georgian users received emails from law firm Gvinadze & Partners stating that if users fail to return money gained through a price bug exploit, Coinbase may take legal action against them.

Coinbase is determined to use any and all available legal means to recover improperly credited funds as soon as practical.