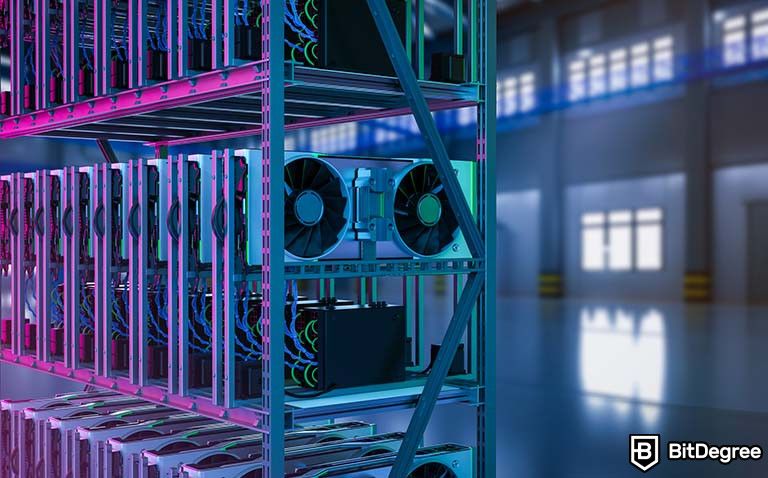 CleanSpark is set to expand its mining facilities by purchasing a plug-in-ready site in Georgia.

According to the press release shared on August 9th, the company has repurchased the facility from Waha Technologies, paying $16,2 million for housing itself and investing $8,9 million into mining machines.

CleanSpark notes that Washington’s campus currently operates at 36 MW with a hash rate of 1,1 EH/s. The company also highlights that purchased Antminer S19 mining machines, once fully set up, will maintain the company's hash rate by 340 petahashes per second (PH/s).

However, the campus is set to operate at an even higher rate. According to the press release “the site has exclusive rights to an additional 50MW of power, making the site scalable for 86MW”.

This new facility is CleanSpark’s third project in Georgia. The company already has clean-energy campuses in College Park and Norcross. It is worth noting that all of the sites are using low-carbon energy sources, such as nuclear energy.

The Washington Mayor, Bill deGolian notes that this project is not only a great move for CleanSpark but will also help to add value for the city and its residents.

"This partnership will diversify our local industry, create rural technology jobs, expand our electric customer base, and invest in our community. We look forward to a long and prosperous mutual relationship with CleanSpark,” said Bill deGolian.

The market has been preparing all summer for consolidation, and we are pleased to be on the acquiring side. [...] We are especially excited to be working with the citizens of Washington, GA, who have been so welcoming to us. We look forward to maintaining and growing jobs and infrastructure at our new campus in Washington.

CleanSpark has been actively investing the whole summer. In June, the company bought purchasing contracts for 1,800 Antminer S19 XP computers. On the other hand, in July, the company bought 1,061 Bitcoin (BTC) mining rigs, which are operating in New York.