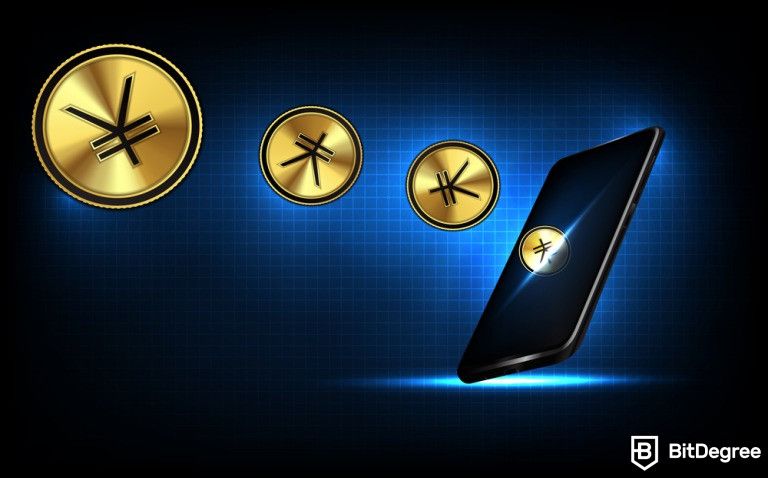 China has been miles ahead of any other country in creating central bank digital currency, with a full release expected before the 2022 Winter Olympics in Beijing. In fact, just recently, Chinese company Meituan announced CBDC support on its mobile platform, presumably to test the digital currency right before the upcoming Olympics.

With Meituan being one of the largest shopping platforms in China, it is said to attract more awareness to the use of e-CNY and digital wallets as means to purchase various goods, book hotels, restaurants, and pay for entertainment. The shopping platform has been operating since 2009, and reportedly had over 290 million monthly users as of April 2018.

Based on the report by Xinhua News Agency, payments in digital yuans have spiked since the release of its pilot version.  According to Zou Lan, who is the PBOC’s Director of the Finance Market Department, e-CNY transactions at the end of October of 2021 reached almost ¥90 billion, which is about $14B.

With China being the leading country for the development of CBDCs, it attracted attention from some other tech companies in the region. Earlier in January of 2022, the Chinese multi-app WeChat, used for messaging and paying taxes, announced that it will be enabling e-CNY payments.