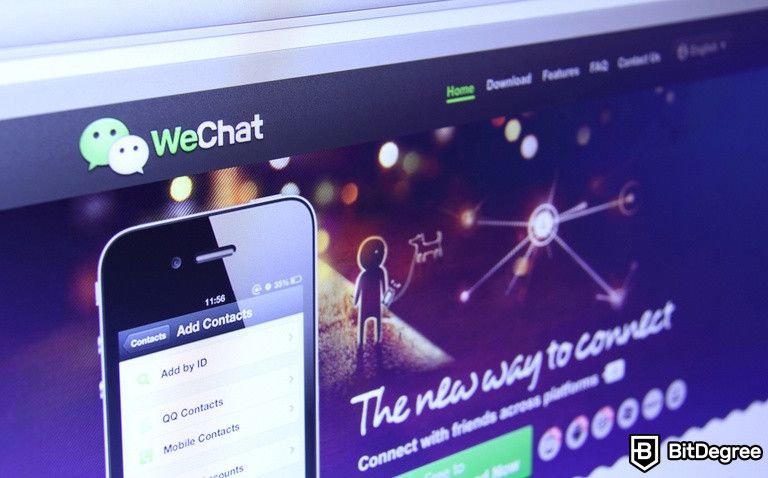 WeChat, a Chinese messaging, social media, and payment app, has announced that it will be accepting digital yuans.

After the announcement made by Tencent, which is one of the largest tech companies in the world, reporters from Chinadaily confirmed that WeChat Pay will be accepting China's digital currency, also known as e-CNY.

This came out just a few days after China announced that they’ve released the pilot version of a digital wallet. It only makes sense that the digital wallet will be connected to the WeChat app.

With a billion active users nationwide, the app has features that let them pay their taxes, make orders, and browse social media. Now, users will be able to use digital currency to access the same services.

In an interview with Linghao Bao, who is an analyst at Trivium China, he told CNBC that there’s no reason to create a separate app for digital currency, because the people are already used to apps that they’ve had for years. Therefore, it only makes sense to implement CBDC support to an already existing mobile application.

China has been at the forefront of developing CBDCs for a while now, and is quite ahead at creating national currency in a digital environment compared to other countries like Mexico or Paraguay.