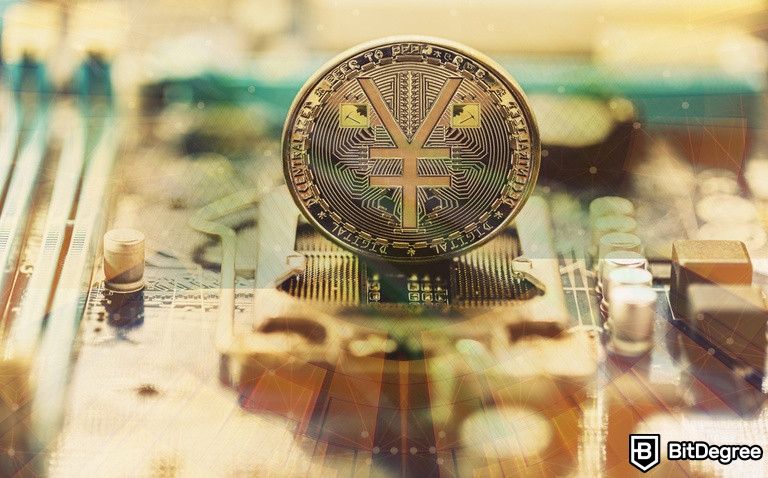 China’s central bank has recently released the prototype version of the e-CNY wallet which will hold digital yuans (CBDCs), and allow users to make transactions.

News from a local blockchain observer called BlockBeats came out on Tuesday, announcing that The People’s Bank of China (PBOC) has released an early version of e-CNY - a digital wallet for China's CBDCs. Users are now able to download it on Chinese Apple or Android, create their own digital wallets, and make transactions via crypto.

Plans to create digital assets and wallets in China have been reported since late 2021 by the governor of the PBOC. With that being said, according to a report by Reuters, the e-CNY app is still in its development stage, and will be available only to authorized users.

In fact, countries like Mexico and Paraguay are still in the early stages of creating their national CBDCs, and the federal reserve of the US is unsure whether a digital dollar is the way to go.

On the other hand, China has become one of the leading countries in developing digital assets and wallets for their national currency. With an app for CBDCs already in motion, the PBOC is probably the number one contender to create the first fully developed digital currency platform for national use.