Celsius Receives a New Deadline for Its Restructuring Plan 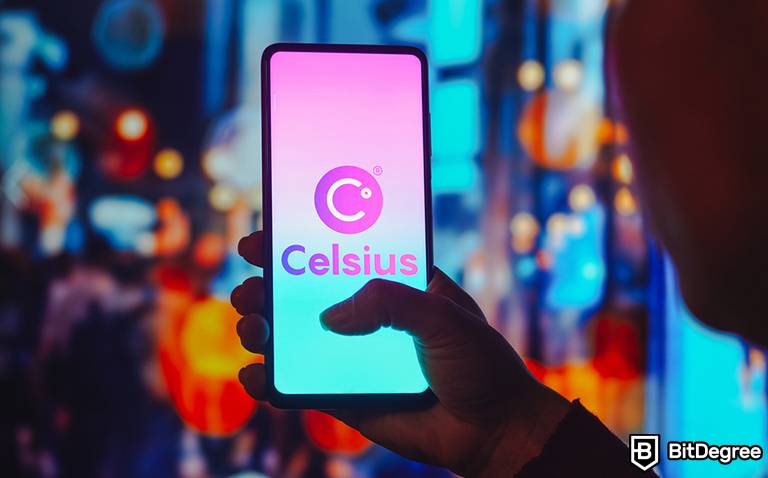 The Bankruptcy Court gave Celsius until February 15, 2023, to file its Chapter 11 restructuring plan.

Celsius, a bankrupt crypto lender established in 2017, has received a new deadline to file for its Chapter 11 restructuring plan.

According to the tweet shared by the company, the Court approved Celsius’ request and extended the period until February 15th, 2023.

Celsius filed a motion requesting to extend the time needed to present its restructuring plan on November 10th. At that time, Celsius stated that it would use the extended time to introduce “a value-maximizing path forward.”

On top of that, in a November 10th tweet, Celsius noted:

Any interruptions could undermine the very goal all parties in our cases share: expeditiously moving these chapter 11 cases to a value-maximizing resolution. We recognize the delays and costly disruption if competing plans were to be proposed.

In its update tweet on December 6th, the company stated that it participated in two hearings regarding the Celsius bankruptcy case. The first hearing extended the deadline for its restructuring plan, while the second discussed Celsius' request to sell its stablecoins.

During the hearing, Celsius stated that it aims to sell its stablecoins to provide “liquidity for <Celsius> continued operations as we work to maximize value for all stakeholders.” The Judge will apparently share his decision soon.

Overall, Celsius stated that it will use the time given to prepare its restructuring plan and the time waiting for the Judge's decision to “continue developing a plan for a stand-alone business <...> for the benefit of our customers and other stakeholders.”

It is worth noting that Celsius initially halted its withdrawals on June 13th. After a month, on July 13th, the company filed for Chapter 11 bankruptcy.