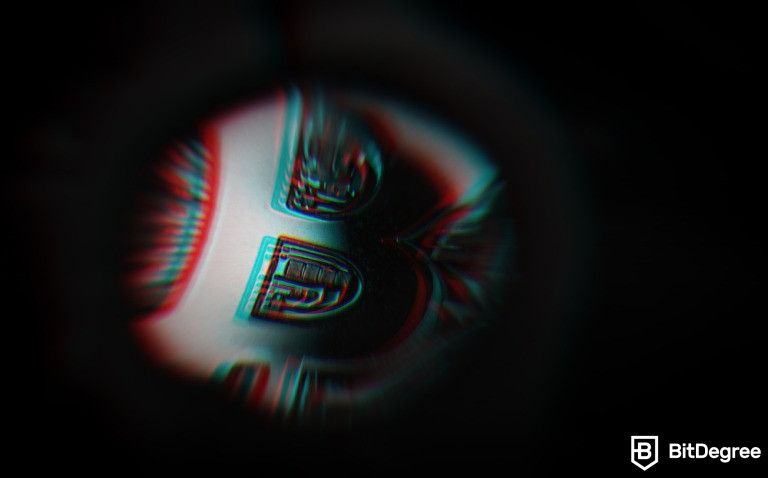 The well-known Youtube influencer and ex-SafeMoon representative Ben Phillips got exposed for orchestrating a pump and dump cryptocurrency scam.

With cryptocurrencies gaining mainstream adoption, influencers have been creating their own tokens and pitching them to their audiences. However, a significant portion of these projects turns out to be nothing more than overhyped scams.

Coffeezilla, who has been regarded as the "internet detective", has investigated Ben Phillips and exposed him for maliciously raking in approximately $12 million in crypto from pitching SafeMoon to his fans.

According to him, Phillips pulled the usual "influencer" scam where people use their following to inflate the price and demand of a certain product or service through various social media channels. He has been doing this since 2021.

Coffeezilla’s investigation was possible, because Phillips posted his cryptocurrency wallet on social media once, where all of his transactions were open to the public. It turns out that right after dumping millions worth of SafeMoon coins, Phillips would post on social media and blame it on some "anonymous crypto whales."

The truth was that Phillips himself was the whale dumping the coin price, with Coffeezilla discovering that the ex-SafeMoon Marketing Chief sold $16M worth of SafeMoon, raking in a net profit worth $12M.

This wasn’t the first time that the internet detective uncovered an influencer-backed crypto scam. Back in February, Youtuber Ice Poseidon was exposed for rug pulling his investors for $750K and openly admitting it.