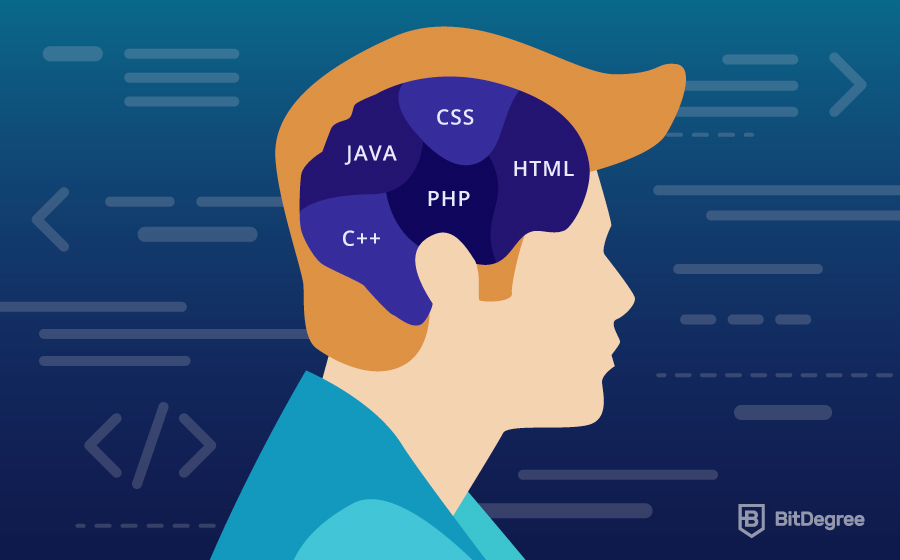 Some people believe that coding is the golden calf of the 21st century; even if it's true to a degree, it's not entirely correct, though. Despite overly romanticizing technological developments, coding is of the utmost importance since computers cannot interact with us in the human language (yet!). In fact, this is precisely what makes coding romantic — it enables human beings and machines to talk to each other. Without coding (or, in other words, a set of instructions given by humans), computers would simply be useless hunks of metal.

Aside from the poetic stuff, statistics are self-explanatory too. The US Bureau of Labor Statistics estimates that employment rates for software developers are going to grow by 22%, which is way more than the 4% average for all careers. Besides, the average base salary of a software engineer in the US in 2021 is $104,402 per year, whereas the country's senior software engineers can make up to $190,755.

Coding can be both a purposeful and lucrative career choice. So let's take a glance at some of the most popular coding jobs that you can choose from and the responsibilities attached to them.

Coding careers: what, how, why?

Imagine you open an easy-to-read and use website with a perfect layout and well-constructed pages. Does it happen by some magic? Not really. The people behind it are the front-end developers. The core responsibility of those professionals is to ensure that site's visitors can interact with the page without a fuss. To be more precise, it is coding the website's appearance as well as taking care of debugging. They make this happen by the combo of design, technology, and programming. The typical daily tasks of front-end web developers include but are not limited to the following: optimizing the user experience, using HTML, CSS, and JavaScript (those are their most commonly used programming languages) to bring ideas to life, developing and maintaining the user interface, fixing bugs, testing website for usability and others. Even if this career voyage is no walk in the park, it is also fascinating, as the world of front-end development keeps evolving all the time. P.S. If you would like to learn the subtleties of front-end development but struggle to find a proper course, check this gem out (you can even get a free 7-day trial of it today!). We can assure you it's the best mentor-driven front-end training course in the market today!

Have you ever dreamt of fighting in the front rows of cyberwar (on the good guys' side, of course)? Here's some good news: back-end developers are those that can most easily note whenever someone tries to hack into the systems. And not only that. A back-end developer's main duty is to create and maintain technology at the website's back end (the server, database, and application). To put it in simpler terms, the gorgeous visuals created by UX designers and front-end developers couldn't exist without the technology that those specialists provide. Back-end developers maintain and test current back-end elements, make sure that a website is scalable, fast, and efficient, and can function when hit by large loads. These professionals need to understand data security and compliance since they also work with data storage. Their everyday tasks are building and maintaining web apps, assessing the efficiency and speed of existing applications, writing excellent code, managing hosting environments, debugging, and so on. Some common back-end programming languages are Ruby, PHP, Java, .Net, and Python. Back-end developers are in hot demand these days, so do not hesitate much when choosing a new career path!

If front-end developers focus on a website's visitor-facing aspects and back-end specialists are in charge of the work behind the scenes, full-stack developers are the jacks-of-all-trades — they work on both sides. These professionals develop and deploy the front-end and back-end elements of a website, web application, or computer program. Their primary responsibilities are: converting the elements of web design into executable code, coding the server-side elements of a web product, working with different programming languages (full-stack developers are most familiar with HTML, CSS, JavaScript, and one or more back-end languages), and technologies, modifying and testing web products and the like. A journey toward becoming a full-stack developer may appear like a Sisyphean task at first, but it's not as arduous as it seems. Experience makes it all easier — prepare yourself for continuously upgrading your skill set, and you'll be more than fine!

Did you know that mobile users spend 86% of their time on mobile apps compared to just 14% on mobile websites? Besides, a study by eMarketer found out that users spend more than 90% of their mobile time on apps instead of the mobile web. It comes as no surprise that the mobile apps industry is growing fast, and mobile developers (or mobile app developers) are in great demand too. These professionals specialize in designing, developing, and implementing mobile applications. Their principal duties include developing application programming interfaces (APIs) to support mobile functionality, cooperating with function & UX/UI designers and programmers, implementing new and further development of existing apps, working out customer needs, and so forth. To succeed as a mobile developer, you need to be familiar with various mobile operating systems, have a very good knowledge of HTML, CSS, and JavaScript, while other required technical tools depend on the platform you're working on (iOS or Android). Since today we're dependent on our mobile devices and apps more than ever, this job is a fantastic future-proof choice!

Do you enjoy big data and crunching numbers more than anything else? Do you also know that you can develop it into one of today's most desirable careers? In fact, big data specialists are one of the fastest-growing professions globally! There was over 88.3% growth in data engineer jobs postings in 2019 and over 50% year-over-growth in several open positions. But what do data engineers do, and how can you become one? Data engineers build data pipelines to transform raw data into formats that data scientists can then use for analysis. They organize the collection, processing, and storing of data from various sources. Potential data engineering candidates are expected to have a significant set of technical skills, such as deep knowledge of SQL and different programming languages used for statistical modeling and analysis, as well as strong communication skills to work across multiple departments and understand the business needs. Data engineers will continue to be a high-paying career in the years to come — so seize the opportunity now!

Almost anyone can learn to code, but it is not meant for everyone (and it shouldn't be). Before choosing any career, you have to be honest with yourself about why you want to pursue it, and the tech industry is no exception. Even if your job title sounds fancy and cool, life is not only about trendy and posh stuff, after all!

Our final tips before jumping into a coding career are the following: self-assess, learn about the industry as much as possible, choose the field that interests you most, set realistic expectations, study hard, and eventually just go for it. We wish you all the best on your upcoming journey! 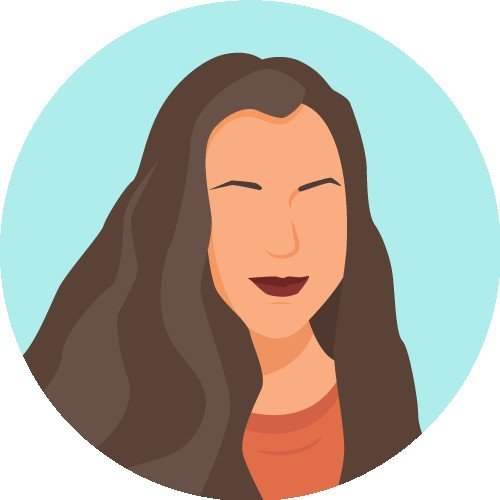 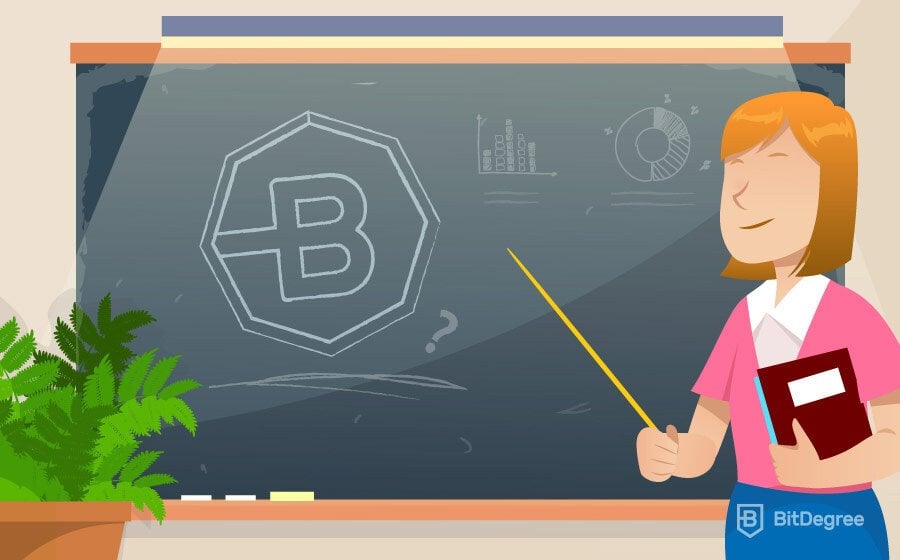 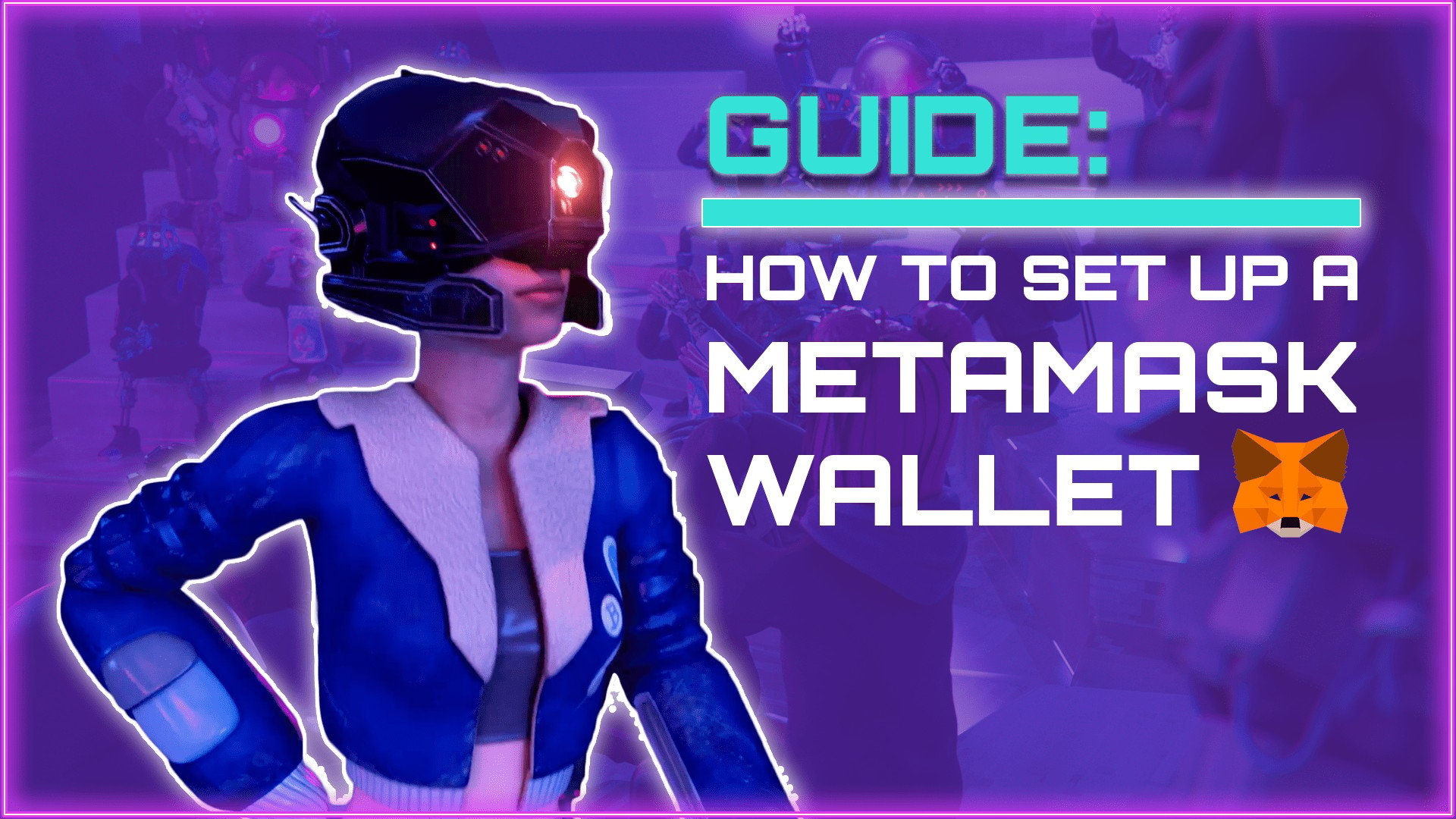 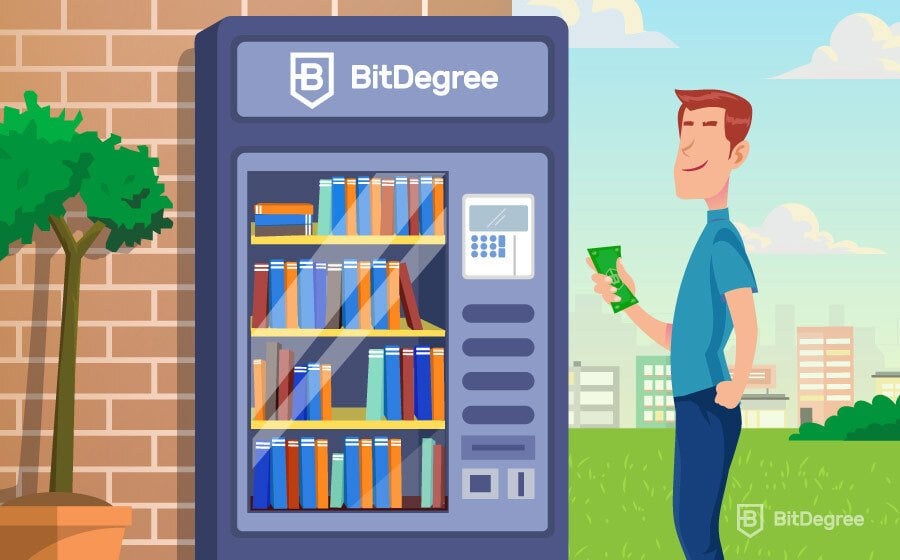 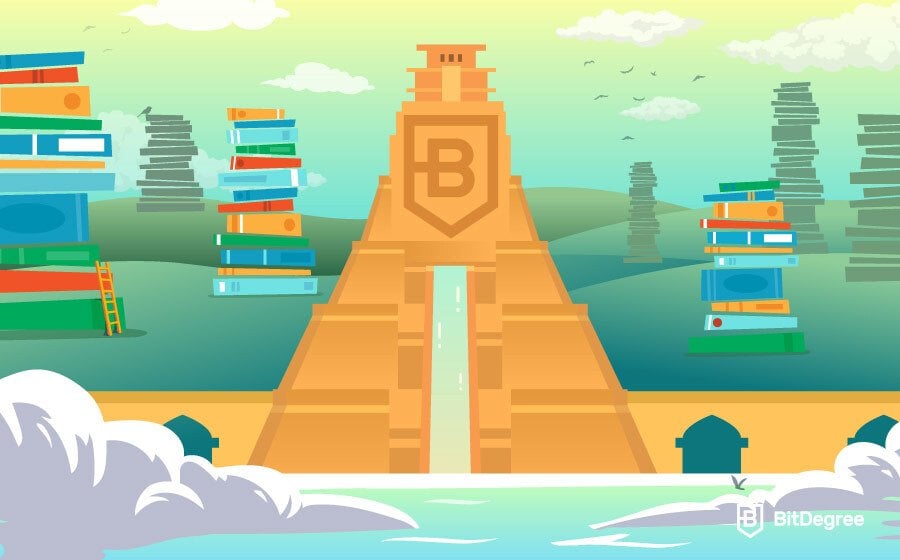 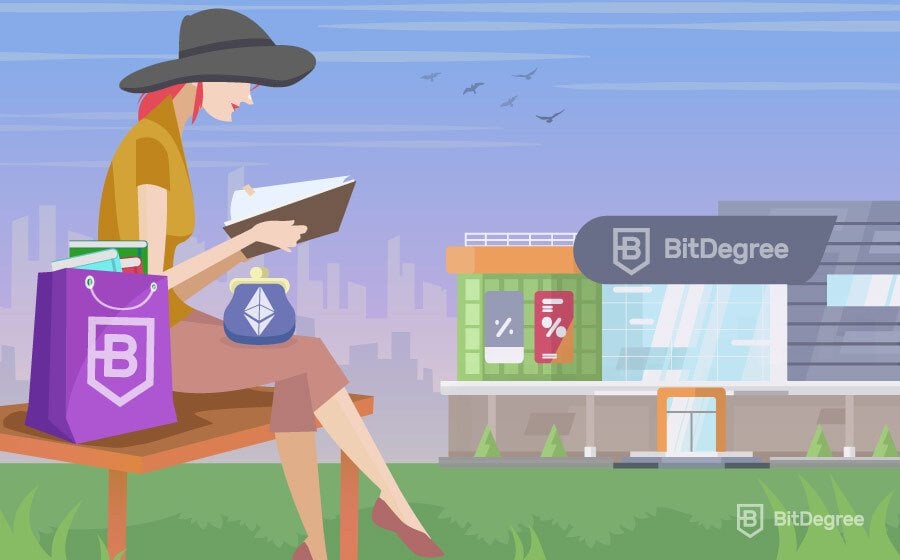 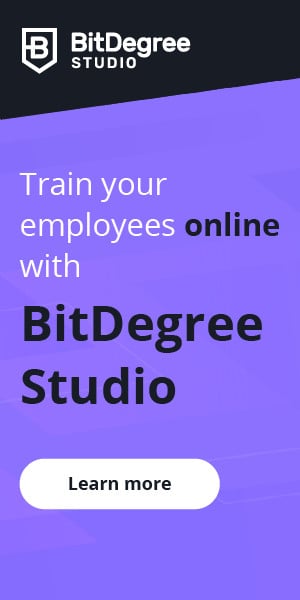 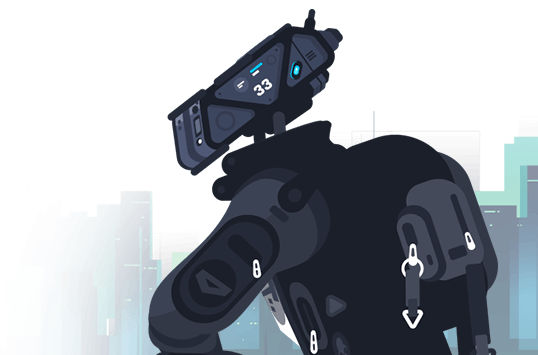 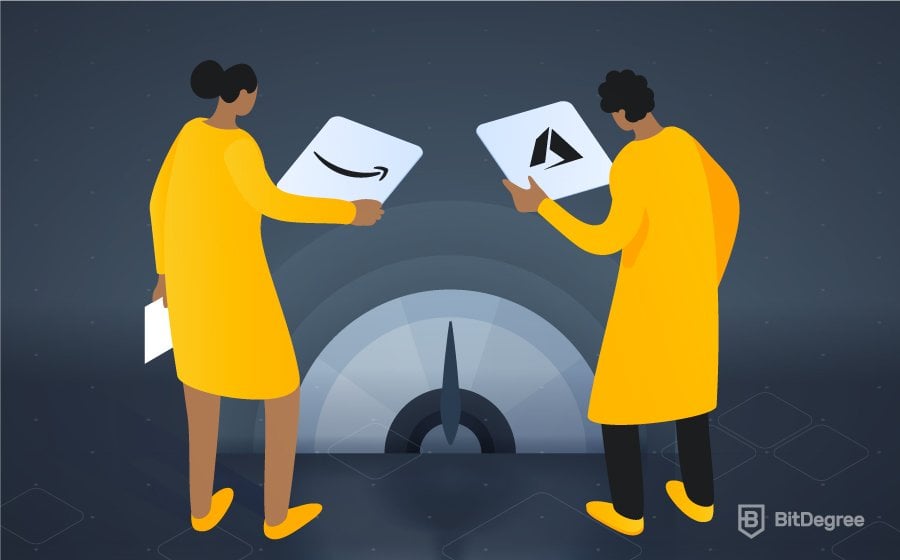 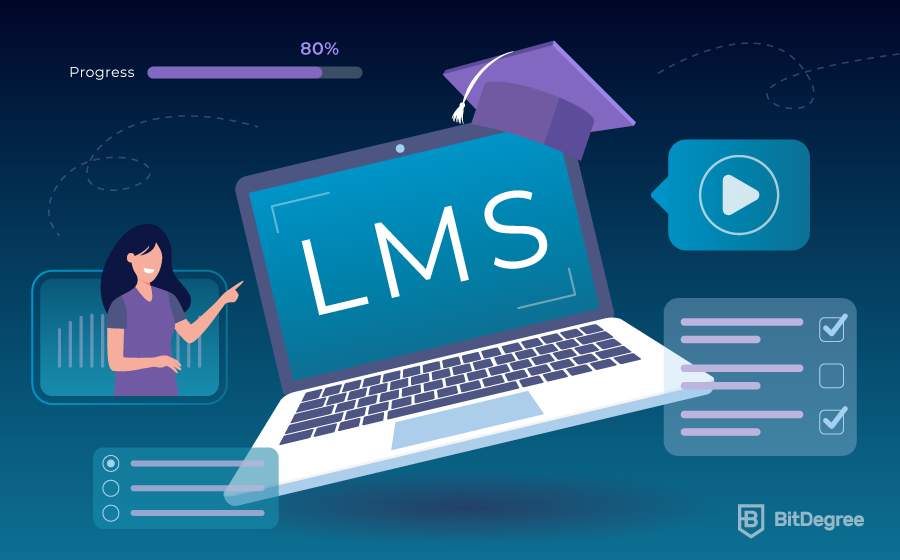 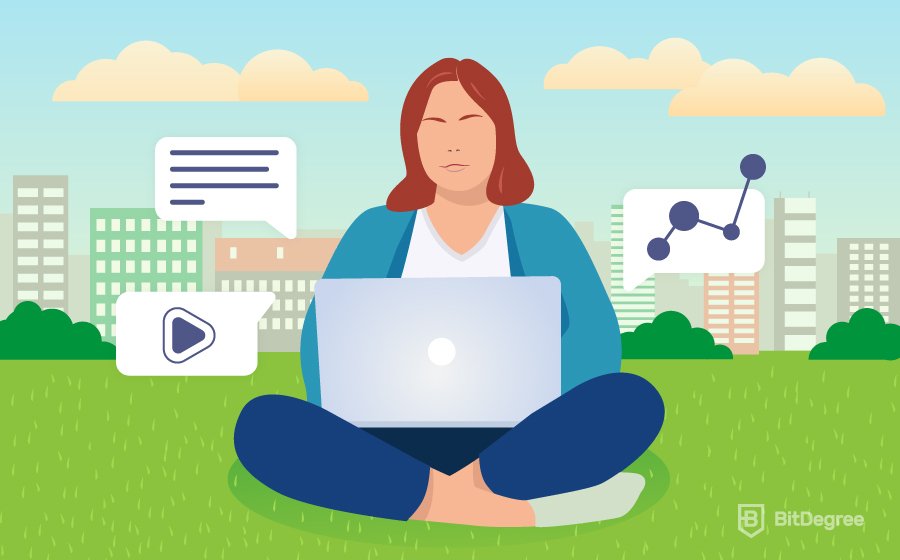