US SEC Launches Investigation on Yuga Labs Over Unregistered Offerings 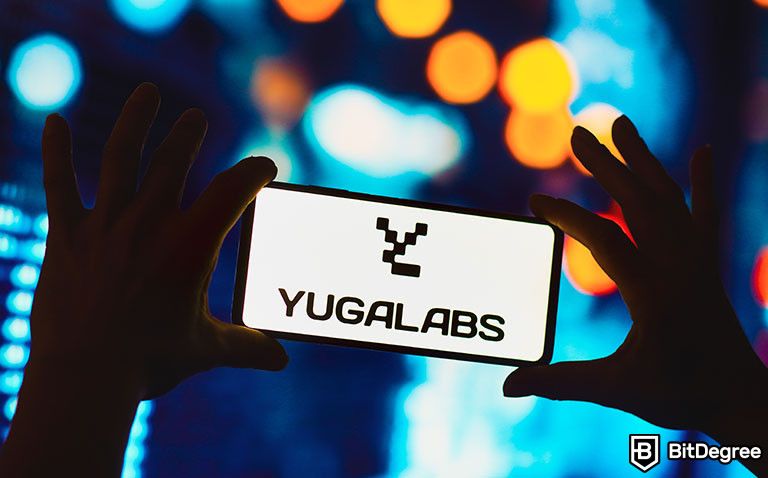 Based on the report, SEC is looking at whether Yuga Labs' NFTs can be considered stocks.

According to the news report published by Bloomberg, a source “familiar with the matter” claims that SEC is investigating whether sales of Yuga Labs’ digital assets “violate federal laws.”

More specifically, the agency is looking into whether some Yuga Labs’ non-fungible tokens (NFTs) can be considered stocks and, therefore, subject to particular disclosure regulations. It is reported that SEC launched its investigation into NFTs back in March.

On top of that, US SEC is allegedly looking into how the distribution of ApeCoin (APE) works. The coin was given to Bored Ape Yacht Club holders and owners of other related NFTs.

Following the speculations about the investigation, Yuga Labs shared a statement claiming:

It’s well-known that policymakers and regulators have sought to learn more about the novel world of web3. We hope to partner with the rest of the industry and regulators to define and shape the burgeoning ecosystem. As a leader in the space, Yuga is committed to fully cooperating with any inquiries along the way.

On the other hand, SEC spokesperson declined to comment on the matter.

Following the news, ApeCoin’s price fell by more than 8% in 24 hours after the Bloomberg report was released.

In recent months, the United States SEC has been paying increasing attention to the crypto market, including its digital assets and various crypto firms. It can be assumed that SEC aims to ensure the fairness and transparency of the whole crypto market and its firms.