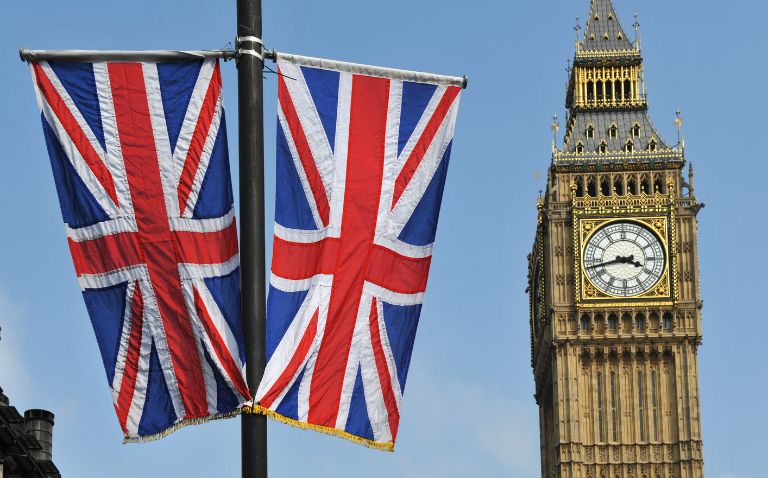 Policymakers in the United Kingdom are divided on the issue of whether or not to prohibit the sale, marketing, and distribution of derivatives for retail investors.

In January 2021, the Financial Conduct Authority (FCA) in the United Kingdom implemented a ban. The ban included the marketing and distribution of derivatives and exchange-traded notes (ETNs) tied to cryptocurrencies to retail investors.

However, a recent review by the Regulatory Policy Committee (RPC) has found this measure to be unjustified.

The reason why the ban was criticized heavily, is its lack of sufficient evidence to support the assumptions made and its inadequate explanation of the cost-benefit analysis.

According to RPC, the legislation also has shown a failure to clearly establish what would happen to the market.

The RPC, an advisory public body sponsored by the government’s Department for Business, Energy, and Industrial Strategy, conducted a cost-benefit analysis. It’s been found that the measure would result in an annual loss of approximately $333 million.

The Committee stated that the FCA did not provide a clear explanation of what would happen in the absence of the prohibition. Further, they did not explain the methodology and calculations used to estimate the costs and benefits.

Nevertheless, the review highlighted the ongoing debate on the appropriate regulation of the crypto-asset market in the UK. Yet, the negative review by the RPC does not necessarily mean that the legislation will be reversed.

Despite this measure, the British financial authorities have made efforts to foster the development of the digital industry, such as including "designated crypto assets" in the list of investment transactions that qualify for the Investment Manager Exemption.

In other news, British lawmakers imposed a set of rules to regulate the crypto industry.