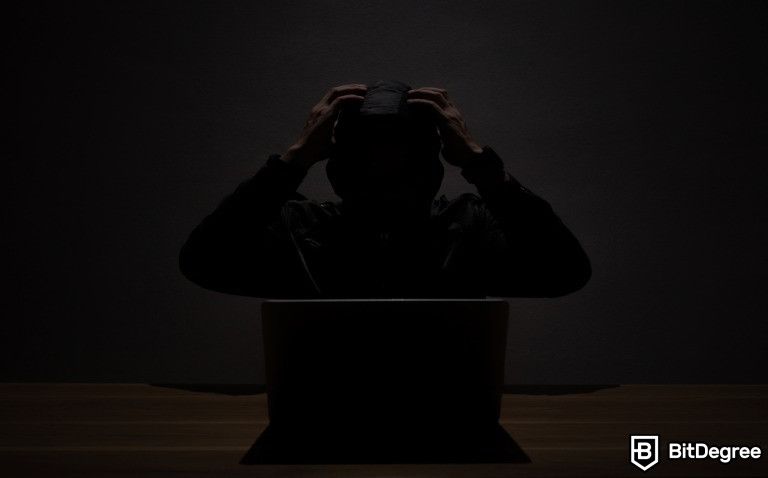 The Greater Manchester Police (GMP) has uncovered a large crypto scam and brought in over $22 million worth of Ethereum.

With large amounts of digital assets becoming primary targets for people with malicious intent, the authorities have seemingly started to pay attention to the mischiefs that surround the crypto industry.

Based on the official report by the GMP, the local police seized more than $22M worth of cryptocurrencies back in July of 2021. The digital assets were stored in USB drivers, with all of them having enormous amounts of Ethereum.

Even though the bust happened half a year ago, only 23 out of the total 150 victims that fell for the scam asked to be reimbursed. The police authorities returned more than 4 million pounds, which is over $5.4M, with the majority of the funds still waiting to be claimed.

According to the GMP, the persons responsible for the scam were running a crypto platform and "waited until a significant amount of money had been deposited, before shutting down their website and transferring the funds into their own accounts."

The authorities disclosed that the platform was what the investors thought “an online savings and trading service” on the BNB Chain, indicating that the scammers were operating a staking website, offering investors high-yield returns over a period of time.

Joe Harrop, who is the Detective Chief Inspector of GMP’s Cyber Crime Unit, spoke on the matter, stating:

"Crypto-currency saving and trading services are becoming increasingly popular, with projects offering incentives to people to invest significant amounts of money, offering tokens that can then be sold for a profit."

Investors that fell for the scam were from all over the world including the UK, US, several European countries, China, Hong Kong, and Australia. However, the scammers weren’t too careful laundering the funds and left a digital footprint.

The investigation done by GMP’s specialist officers led to the exact location of the scammers, and the police managed to recover $9.5M in ETH. Later on, the authorities tracked a "Cryptography safety deposit box", which had almost $13M worth of Ethereum.

This was the second instance in the UK where the authorities seized large amounts of valuable digital assets. Last week, the UK's Tax Authority made several arrests regarding instances of VAT fraud related to digital assets, seizing almost $2M worth of NFTs and crypto.

Likewise, the Indian government captured a local fraudster who scammed $5.4M worth of cryptocurrencies from investors and went into hiding.