Scammers from India in Custody After Suspected $5.4 Million Crypto Fraud 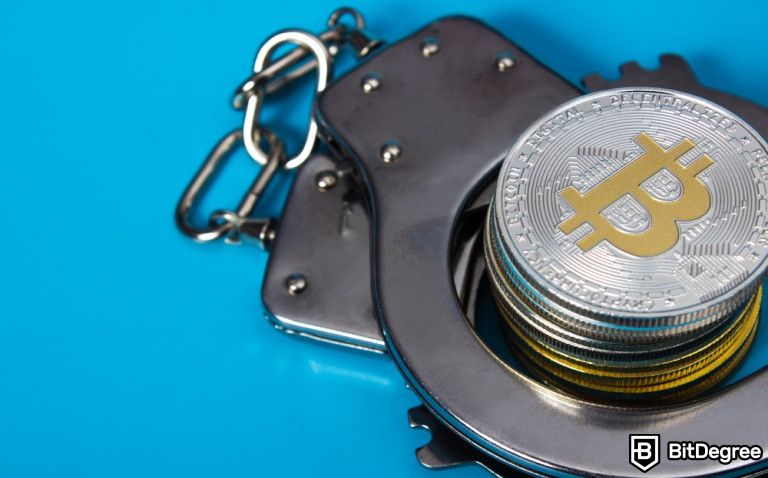 The Indian authorities have arrested several individuals related to a crypto scam that went on for almost 5 years.

With cryptocurrencies gaining large mainstream media coverage, the demand for digital assets went off exponentially, and so did instances of fraud.

Based on the report by a local newspaper Mint, four alleged suspects were arrested after being accused of crypto fraud and avoiding the authorities. A day after, seven more suspects were put into custody due to having ties to the same activity.

The people involved were locals in Nagpur, India, and have allegedly pulled more than 2000 investors into their scheme. According to the report, over 400 million rupees (almost $5.4M) were lured out of the investors.

Before the arrests, one of the main accusees would allegedly show off his riches on his website, and draw investors in by sharing his "secrets'" on making money from investments. Lo and behold, the owner went off the radar after manipulating his victims into sending him crypto for over 4 years.

After the arrest, the three main orchestrators of the scheme were found with several luxury items, cash, technical equipment, and even weapons. According to local authorities, the group even had a hand in instances of homicide and kidnap.

While cryptocurrencies are often regarded as the perfect way for criminals to launder money, digital asset transactions leave digital footprints which are practically impossible to get rid of and could make the job easier for the authorities.

Earlier this month, the tax authority in the UK made several arrests for suspected NFT-based VAT fraud, worth almost $2 million.