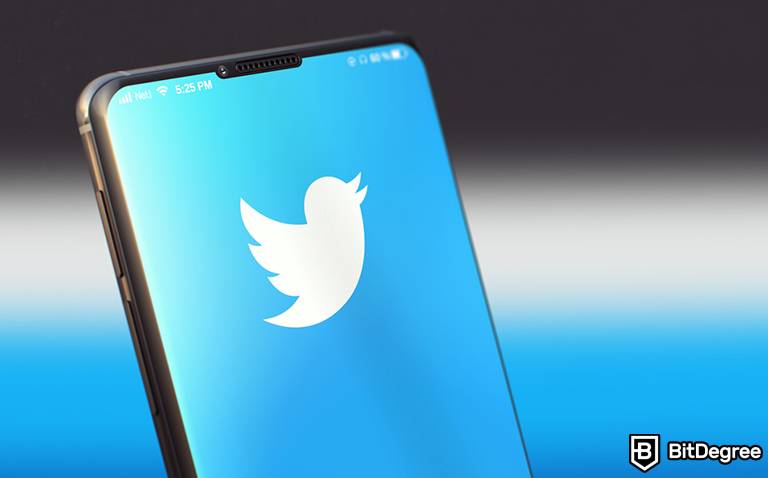 It seems that the Dogecoin community may not see DOGE integrated into Twitter.

The news was first revealed by Nima Owji, who is running an information-leaking account.

Nima Owji shared screenshots of the alleged “Coin” interface with the currently hidden “Tips” feature. It is reported that the new native token will be used to make in-app payments. Apart from the interface, Nima Owji shared a vector image allegedly showing what Twitter Coin may look like.

It appears that Nima Owji was not the only one who discovered Twitter’s plans. Tech researcher Jane Wong reportedly found the same information as Nima Owji after extracting a part of Twitter’s code. After revealing the news, Wong’s tweet was deleted, with the whole account being suspended.

After the news, Twitter started buzzing with the hashtag “TwitterCoin” trending, with many aiming to share their opinions about the possible new feature. One Twitter user, Acho Prosper, used the platform to discuss the use cases for Twitter Coin.

I think the Twitter coin will be a kind of discount for special Twitter features which can also be paid with cash, like the way online shops have virtual coins and I doubt if it will be  Blockchain integrated. The Twitter stock already represents Twitter in the digital market.

However, while one part of the Twitter community is excited to see what Twitter Coin may bring, others are still hopeful about Dogecoin (DOGE) being integrated into the social media platform. The assumptions are made due to Musk’s long-running advocacy for DOGE.

It is kind of a no-brainer for Twitter to have payments, both fiat and crypto.

At the end of November, Elon Musk used Twitter to reveal their plans for Twitter 2.0, “The Everything App.” 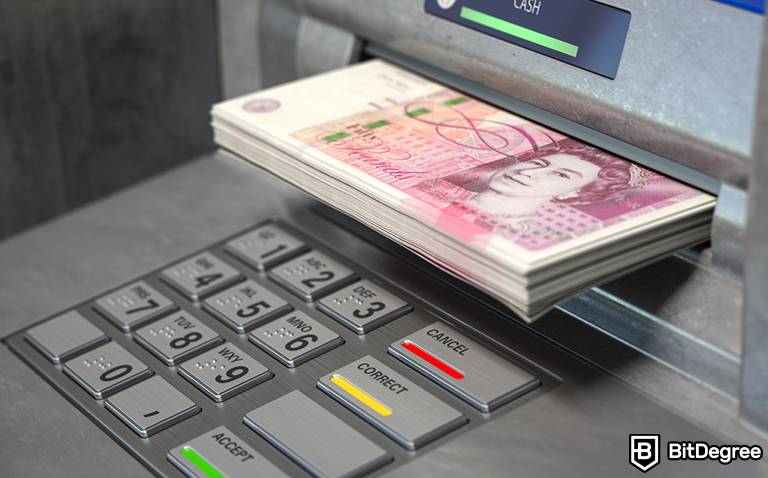 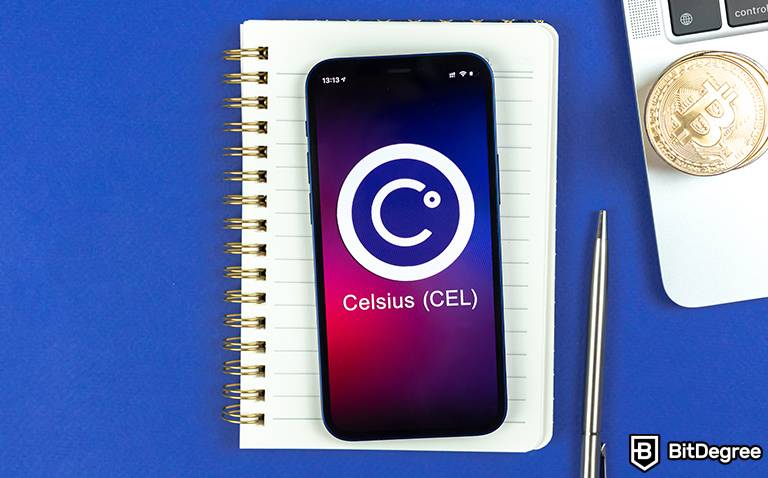