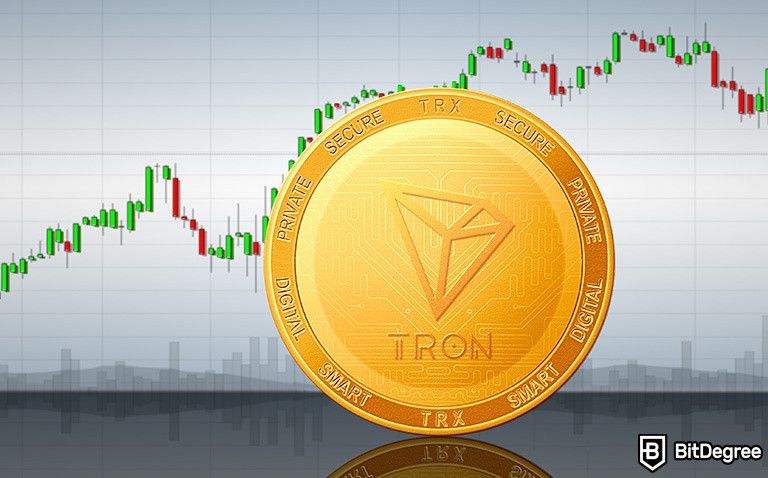 On Oct. 30, 2021, the TRON Foundation announced on Twitter that the BitTorrent Chain (BTTC) has been officially launched, and the testnet is now live. Upon launch, BTTC was already compatible with Ethereum and the Binance Smart Chain (and, naturally, TRON), and will soon be compatible with HECO and OEC, as well.

The BitTorrent Chain is a cross-chain scalability project. In the future, the goal of this project is to launch on different public chains, and earn $1 billion for the migration and transition processes between Ethereum and BTTC.

The BitTorrent Chain is the first heterogeneous project in the current crypto industry. Meaning, it was created by a cohort between core BitTorrent and TRON developers. BTTC features a Proof of Stake consensus algorithm, and multi-node validations. The latter allow BTTC to extend smart contract functionality off-chain (to sidechains), as well as support off-chain matching features.

In an open letter to the public, Justin Sun (the founder of TRON) explained that BTTC will allow users to transfer and trade Ethereum-, BSC-, and TRON-based assets in a fast and efficient manner. There won’t be any limits imposed on said transfers, and they will also be completely decentralized, too.

BTTC is a layer-two solution, which means that different off-chain projects can be developed on said platform. It offers full support for the Ethereum Virtual Machine (EVM). This is good news to all Ethereum developers, since it means that they will be able to transfer their projects to BTTC, without any obstacles. The motivation to do so is argued by the superior scalability aspect that the BitTorrent Chain has over Ethereum.

TRON also works to integrate the Global Human Settlement Layer with BTTC. The former ecosystem, combined with the latter project’s scalability and cross-chain functionality, will allow TRON to communicate with all of the top public blockchains, without much difficulty.

In order to become a BitTorrent Chain node, one must pass an election process. BTT token holders can already cast their votes, and, in doing so, start earning staking rewards. The number of BTTC node spots is limited, however, and once it runs out, the election process will come to a halt.

TRON is widely accepted as one of the top-3 biggest chains on the market, next to Ethereum and BSC. The network boasts over 58 million users, all of which partook in upwards of 2,5 billion transactions. The Total Value Locked (TVL) in TRON smart contracts is over $11,5 billion. For comparison, this makes the TRON network five times as active as that of PayPal, on a daily basis.

TRON has also been a prevalent name in the NFT industry, as well. The network has launched the TRC-721 token standard back in March of this year, and thus, supports its own non-fungible tokens and their creation.

The launch of BTTC signals TRON entering the cross-chain ecosystem, and promotes a vast array of new opportunities to all relevant parties. 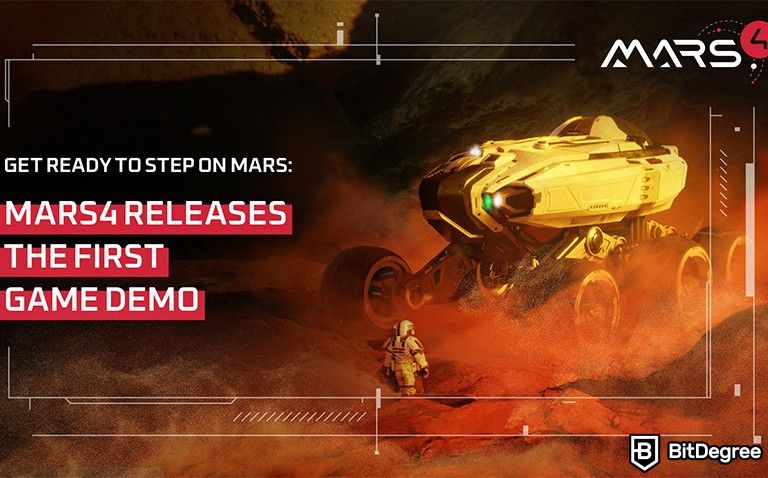 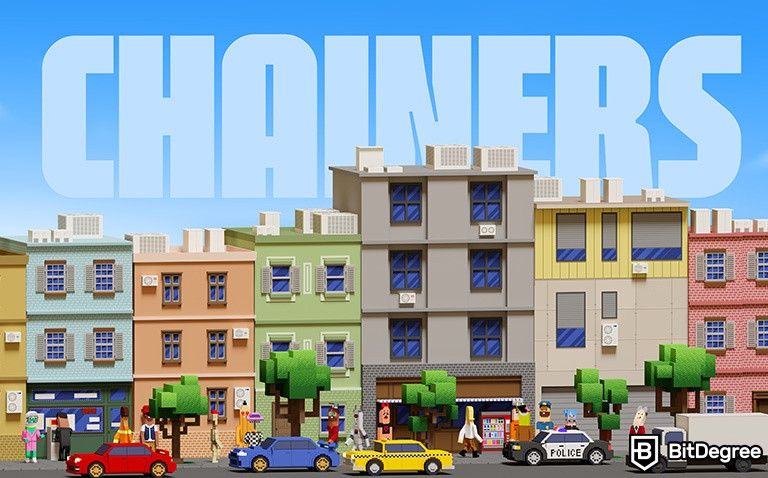 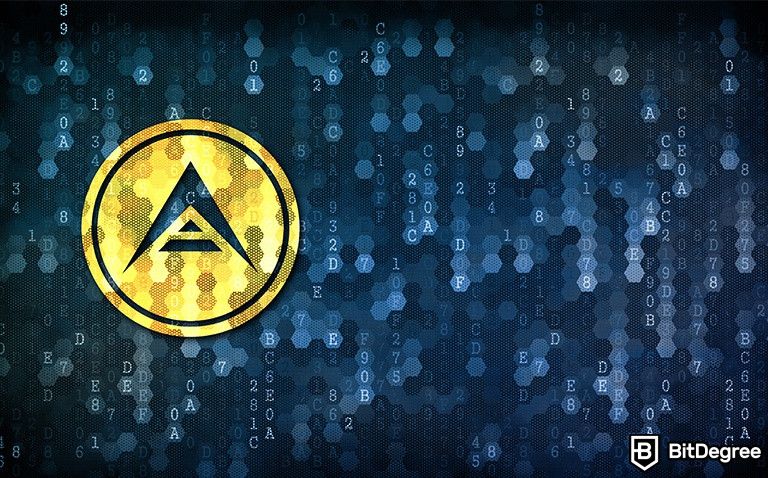