The FBI Unmasked the Perpetrators of the Harmony Horizon Hack 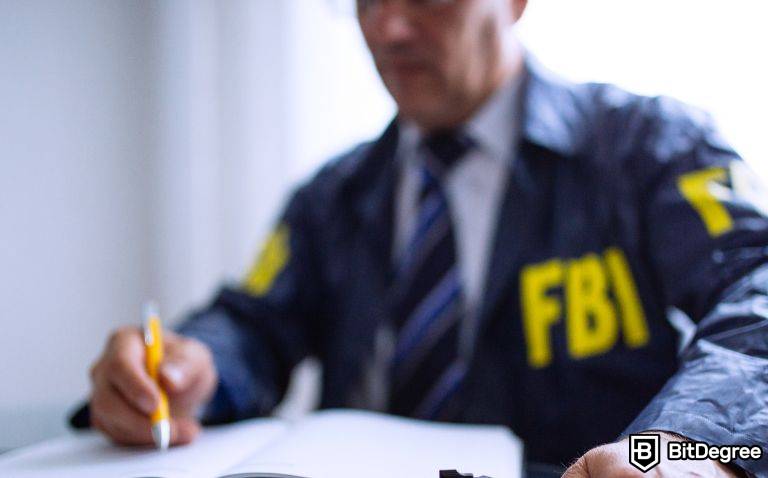 Lazarus Group and APT38 were the names behind the $100 million worth of hack, the FBI reports.

On January 23rd, the FBI published a note to reveal the malicious cyber actors associated with the Democratic People's Republic of Korea (DPRK).

According to the release, it’s now confirmed that Lazarus Group, a well-known hacking collective, and APT38 were responsible for the theft of $100 million of cryptocurrency from Harmony’s Horizon bridge.

The heist that siphoned cryptocurrencies from Harmony’s Horizon bridge was reported on June 24, 2022.

On Friday, January 13, 2023, North Korean cyber actors used RAILGUN, a privacy protocol, to launder over $60 million worth of Ethereum (ETH) stolen during the June 2022 heist.

A portion of this stolen Ethereum was subsequently sent to several virtual asset service providers and converted to Bitcoin (BTC).

However, some portion of these funds were frozen in coordination with some of the virtual asset service providers.

The Lazarus Group is infamous for its involvement in various significant breaches within the cryptocurrency sector, including the alleged perpetration of the $600 million Ronin Bridge hack that took place in the previous year.

In reaction to this incident, the Office of Foreign Assets Control of the United States Treasury Department added the Lazarus Group to its list of Specially Designated Nationals and Blocked Persons (SDN) in April.

The FBI and Cybersecurity and Infrastructure Security Agency also issued a cautionary notice during the same month, warning crypto companies of potential cyber-attacks by North Korea-supported hackers in relation to the Ronin Bridge hack.