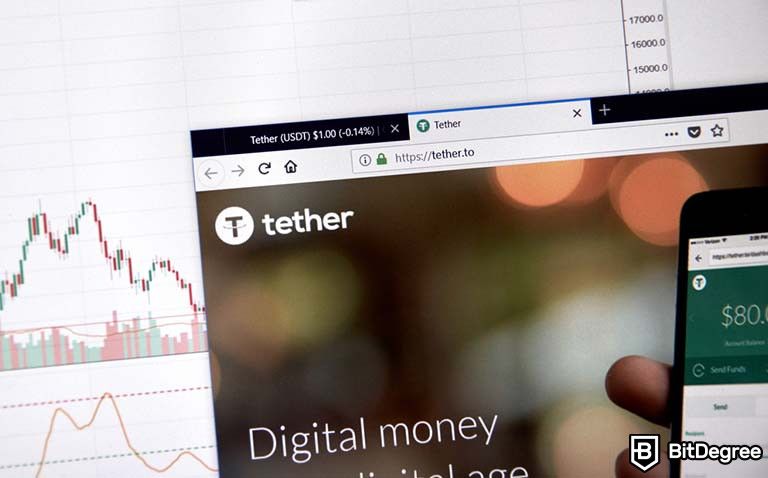 Tether will wait for OFAC instructions before freezing the wallets of sanctioned Tornado Cash addresses.

According to the blog post shared on August 24th, despite daily contact with US law enforcement, the company has not received any requests from the U.S. Office of Foreign Assets (OFAC) to freeze wallets of sanctioned Tornado Cash addresses.

So far, OFAC has not indicated that a stablecoin issuer is expected to freeze secondary market addresses that are published on OFAC's SDN List or that are operated by persons and entities that have been sanctioned by OFAC.

In the further paragraphs of its statement, Tether notes that any arbitrary action to freeze sanctioned addresses may ruin some undergoing secret investigations.

Moreover, the company highlights that it has worked with OFAC multiple times and has been assisting US law enforcement in several investigations.

In fact, in our dealings with law enforcement we are sometimes made aware of addresses potentially related to crime and are specifically instructed not to freeze the addresses without the explicit request from law enforcement as this could alert suspects of the law enforcement investigation, cause liquidations or abandonment of funds and jeopardize further connections that might have been established.

Tether notes that if it would receive such a request from OFAC, it would immediately take action and ban sanctioned addresses. However, as a way to justify its actions, highlights that Paxos, USDp and BUSD issuer, as well as an algorithmic stablecoin DAI haven’t frozen sanctioned Tornado Cash wallets, either.

On August 8th, the United States Treasury Department sanctioned 44 Tornado Cash addresses, which are claimed to be a part of multiple money laundering schemes. After this announcement, many crypto-related companies decided to ban Tornado Cash or its addresses.