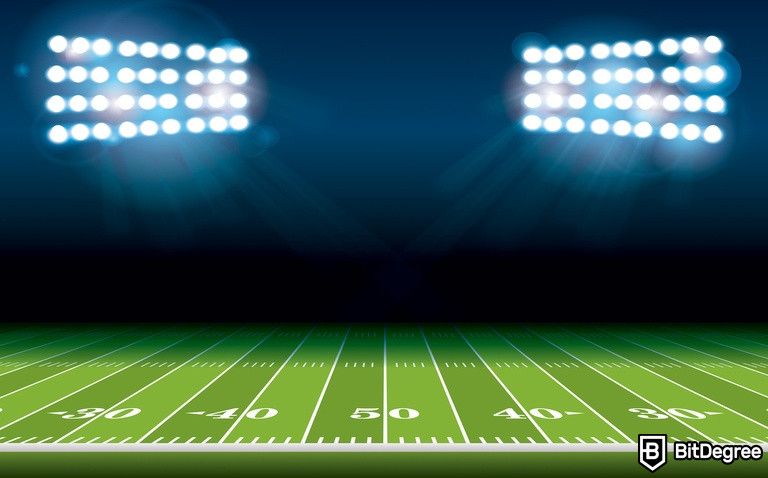 Some of the largest crypto exchanges will partner up with the upcoming Super Bowl next year.

Following Crypto’s deal for the Staple Center, and FTX’s signing a 20-year deal for the Miami Heat’s home stadium, the two biggest players in the crypto exchange environment will get advertisement spots on the Super Bowl of 2022.

Earlier this year, according to a report by Bloomberg, FTX announced its partnership with the Super Bowl for February 13, 2022. While the price wasn’t disclosed, ad spaces at the Super Bowl stadium usually cost over $6M for only half a minute of air-time.

Likewise, Crypto.com recently announced that they’ve partnered up with Los Angeles’ own Capital City football club to bring awareness to women’s sports and financial independence via cryptocurrencies. Such an ad campaign is expected to put a spotlight on the two crypto exchanges which are set to gain their footing in the market of the US.

"Avocados From Mexico was #1 with 282K Mentions (since the launch of its Super Bowl digital campaign), and 3.2 BILLION social impressions."

In retrospect, we can only speculate how well Crypto.com and FTX partnerships with the Super Bowl will perform regarding their emergence in the US market.