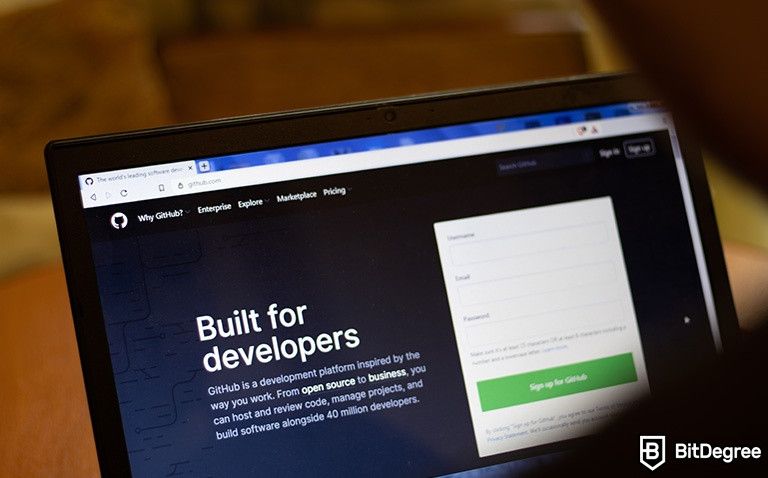 Solana is the fifth-largest cryptocurrency project, by market cap. Its native coin is called SOL. The crypto project aims to rival Ethereum, in regards that it’s an ecosystem for decentralized platform creation. Solana is scalable, and offers its users fast transaction speeds.

Recently, Solana experienced a strong DDoS attack. Network stability was established without the need to shut it down completely, although it did raise a lot of concerns in regards to the overall security of the blockchain in question.

This isn’t the first time the network in question faces similar issues, though. Back in September, a network outage occurred when Solana saw a spike in transaction volume. The validators were forced to reboot the network, since the engineers were not able to solve this issue at that point in time.

Even though there are growing concerns about the security and reliability aspect of Solana, after the recent DDoS attack, the network has seen a huge spike in daily developer GitHub submissions. Overtaking blockchains such as Cardano and Polkadot - other well-known Ethereum-rival projects -, Solana’s development spike does appear to be directly related to the aforementioned DDoS attack.