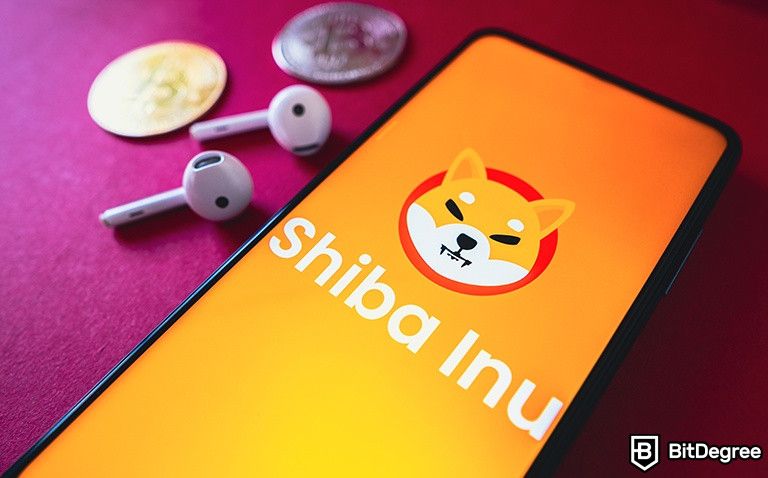 Users will have the opportunity to purchase their own piece of land and receive a number of nifty rewards.

Shiba Inu, an Ethereum (ETH) altcoin representing a Japanese breed of a dog, has recently announced that it would be joining forces with an LA-based visualization studio dubbed The Third Floor (TTF) to work on “SHIB.IO: The Metaverse Project.”

According to the official announcement issued on July 21st, TTF, which has worked with numerous entertainment companies such as Disney, Netflix, Marvel, and Amazon, will use the skills that it gathered over its course to build virtual environments and landmarks for Shiba’s metaverse initiative.

Dane Smith, CSO at The Third Floor, commented on the partnership and mentioned that the firm is eager to start working with such an innovative project like Shiba Inu to explore new opportunities in the metaverse. He added:

"Through our artists’ commitment to excellence and several leaps in digital production, we can now visualize the scope and scale of a digital world in a way that really does move towards the promise of an infinite number of possibilities and mixed-reality experiences."

On top of that, Smith has revealed a little sneak peek about the upcoming metaverse-related initiative, noting that it will be “unique, fun, and stimulating.” Likewise, the team behind TTF plans to build over 100k plots of land that users will be able to use for receiving various rewards and collecting resources. The official report also read that the pieces of land will be sold in Ethereum (ETH).

Nonetheless, Shiba Inu isn’t the only one to delve into the metaverse and bring something much more innovative to the players in the crypto world. For instance, earlier in July, the gaming giant The Sandbox joined forces with Tony Hawk, a pioneer of modern vertical skateboarding, to build the largest skatepark in the digital world.