Seoul will be Investing Over $290M on Metaverse and Blockchain Development 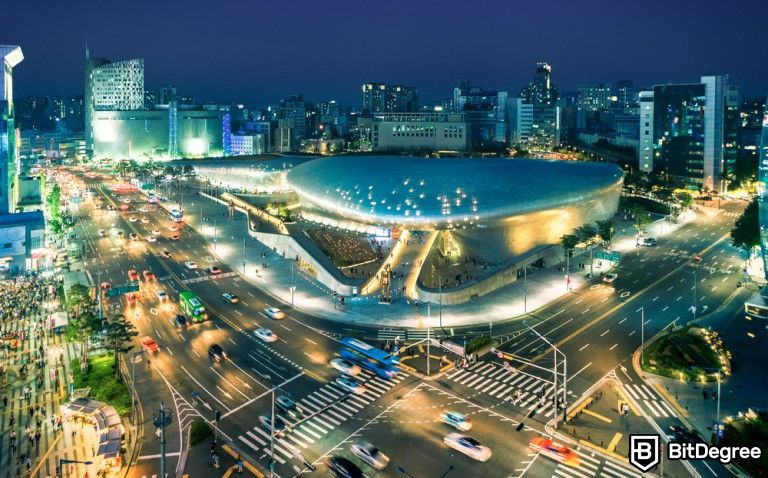 The government of South Korea's capital has announced that they'll be putting in almost 350 billion KRW (about $292M) into metaverse projects and digitization technologies.

Initially, on Tuesday, January 11th, the Seoul Government Facebook page informed followers on the upcoming changes in the city for 2022. One of the highlighted changes was the "Metaverse Seoul" which will bring a "future vibe" to the city.

Meanwhile, on January 13th, a Seoul-based news agency Yonhap News reported that the government of Seoul will be directing a significant amount of funds towards developing digital technologies such as the metaverse.

According to the report, Seoul’s government is ready to push the city towards digitization with "up to 1,067 projects". About a third of the investment is said to go into creating "smart city projects" with metaverse and AI technologies, in order to create "digital infrastructure for enhanced civic services."

This investment plan is said to bring "3,500 new jobs" for the people of Seoul. On the other hand, with South Korea being quite strict crypto regulations, it is quite uncertain whether the metaverse projects in Seoul will have any NFT or digital asset support.