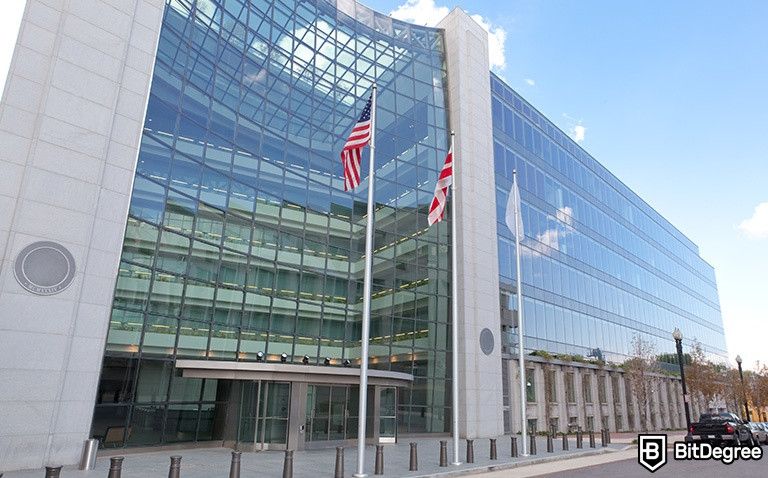 Hester Peirce is a commissioner for the SEC - the Securities and Exchange Commission in the United States. Recently, she has called out the SEC on their regulatory framework, in regards to lack of clarity when it comes to cryptocurrencies and other digital assets of the kind.

The SEC has released an agenda for what they will be working on in the following months. According to the criticisms from Peirce, however, this agenda lacks some of the most important aspects, such as digital asset investor protection measures, crypto rule & law clarifications, certain retractions to already-existing laws, and more.

Hester Peirce, together with another commissioner Elad Roisman, mostly criticized Gary Gensler’s (the chairman of the SEC) position in terms of clarity on the stance that the SEC assumes when it comes to crypto. Notably, the two commissioners argue that, apart from everything else, this lack of transparency will result in companies having a difficult time entering the space.

The commissioners elaborated on this idea in a joint statement:

“Rather than taking on the difficult task of formulating rules to allow investors and regulated entities to interact with digital assets, including digital asset securities, the Agenda — through its silence on crypto — signals that the market can expect continued questions around the application of our securities laws to this area of increasing investor interest.”

While Gensler has urged crypto-related companies to discuss their procedures with the SEC, and has expressed an interest in clarifying and evolving cryptocurrency- and digital asset-related regulations, the current agenda proposed by the Securities and Exchange Commission lacks indication that this is going to happen, anytime soon. 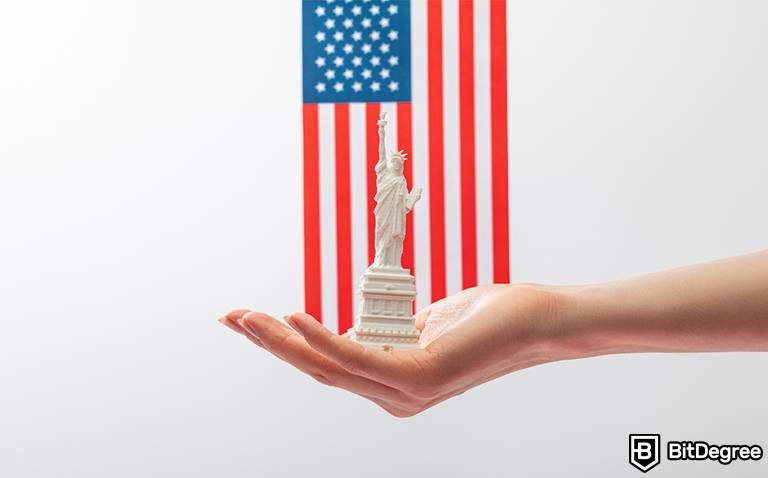 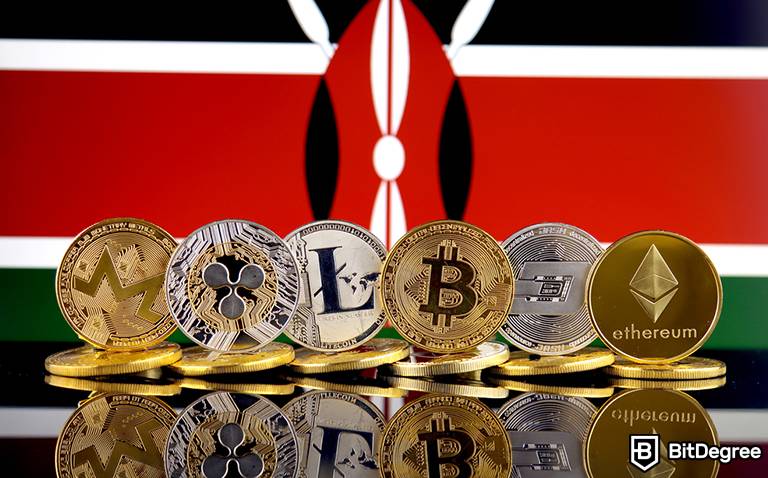