The Sandbox Joins Forces with Cube for a Metaverse Project 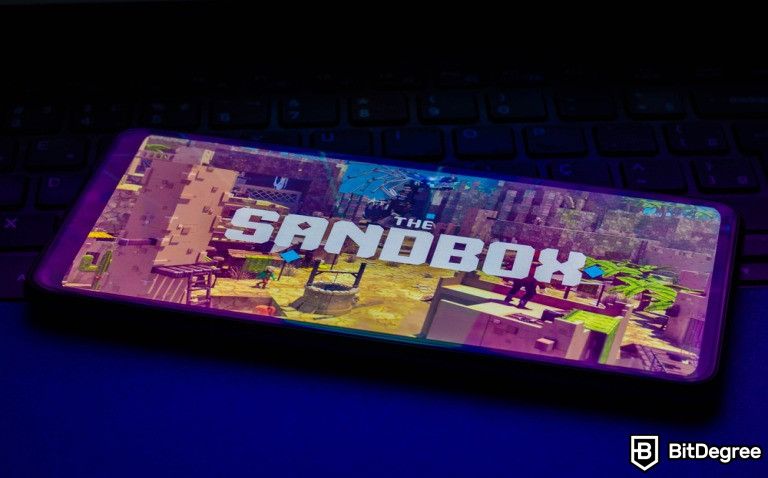 The development team behind the play-to-earn game will be working alongside Cube Entertainment to create a K-Culture space in the metaverse.

The metaverse has grabbed the attention of several big corporations and brands who seek to advertise within the virtual territory and offer digital assets for their fans.

Based on the report by Animoca Brands, which is the parent company of the Sandbox, the metaverse platform, and Cube Entertainment, known for being the home for several K-pop artists, will be creating Korean culture content (K-Culture) within the Sandbox.

Initially, players will be able to access Cube Entertainment’s digital space, or LAND, and "experience Korean culture easily." Later on, users will most likely be offered K-pop NFTs that can be used within the metaverse.

Ahn Woohyung, who is the CEO of Cube Entertainment, spoke on the partnership with the Sandbox, stating:

"We are about to play the leading role to spread Korean culture around the world in the metaverse, the key of the fourth industrial revolution through this partnership with The Sandbox. Thanks to the global K-POP wave, Korean culture known as ‘K-Culture’ itself will have a powerful influence in every sector."

Likewise, the co-founder of the Sandbox Sebastien Borget chimed in with his own thoughts, highlighting Cube’s initiative to bring in "local brands and partners of their main K-pop label and offering them presence into The Sandbox through its own lands."

Back in January, the Sandbox partnered up with Warner Music Group, opening up some of its LAND for a music-themed metaverse space.