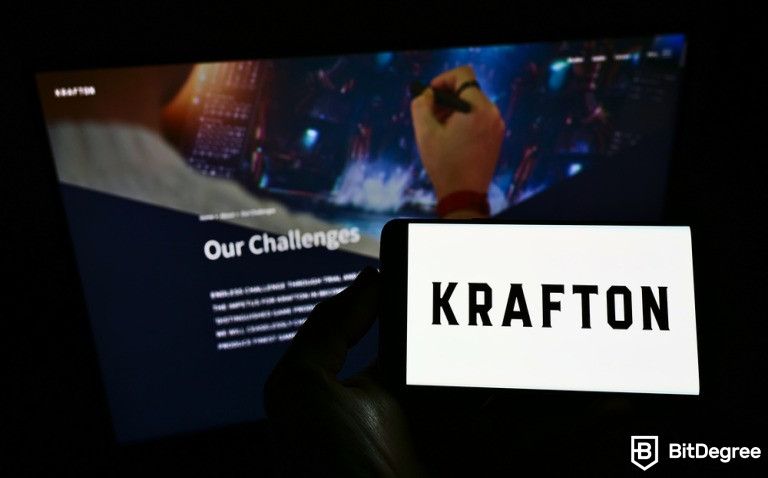 The two companies will be working on creating and developing play-to-earn gaming apps and services.

While the gaming community has been quite resilient to NFTs and metaverse initiatives being introduced, game publishers are seemingly going forward with the implementation of emerging Web3 technologies.

Based on the press release by KRAFTON, Solana Labs will be assisting the developers of PUBG to launch blockchain games on its high-performance Ethereum scaling solution.

Head of Games Business Development at Solana Labs spoke on the partnership with KRAFTON, stating:

"KRAFTON is an established innovator in the games industry and we are excited to be part of their next level up. We are seeing gamers increasingly seek out on-chain games and gaming companies who respond quickly to this demand will set themselves up well for ongoing success."

With the multi-year deal between the two tech companies, KRAFTON will be responsible for the foundational development of its upcoming games, while Solana Labs will take up the Web3 side of things by engaging in marketing initiatives, assisting with design and implementation of digital assets into the gaming ecosystem.

In fact, the partnership between the companies will allow them to look for new investment opportunities, and potentially take up or acquire smaller gaming studios and blockchain startups.

KRAFTON’s Lead of Web3 Roundtable Hyungchul Park mentioned that they will be working with other Web3-driven companies, and "accelerate its investment in and output of blockchain-based experiences."

Blockchain gaming still has a huge question mark hanging over it as it reminds gaming community members of cash grabs that were prominent amongst video game publishers for several years.

However, looking on the bright side, according to the Balthazar Community Insights Report, more than 90% of respondents from Singapore would be interested in taking up blockchain gaming as a full-time job or having it for passive income.