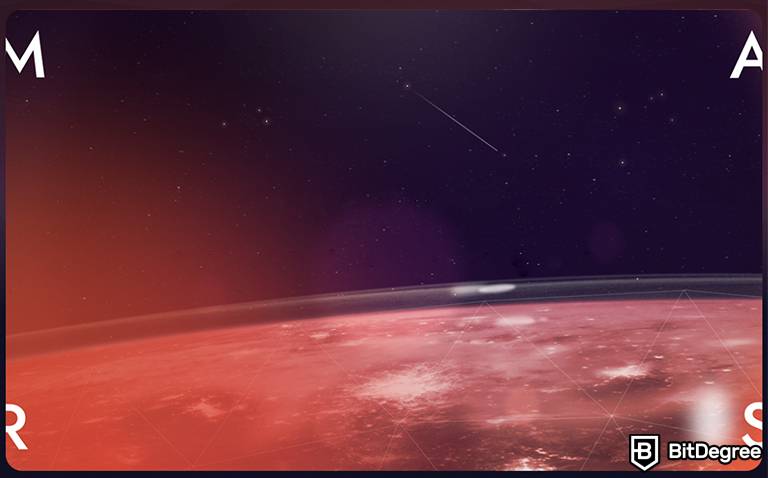 Mars Hub is expected to be launched on January 31st.

According to the announcement shared on January 20th, Mars Hub will function as “a novel interchain credit protocol primitive facilitating borrowing and lending in the Cosmos ecosystem.”

Mars Hub is set to see daylight on January 31st, 2023. In the announcement, the team behind Mars Protocol stated that Mars Hub will be “a home base” for several outposts on other blockchains. The first outpost is set to be launched on the decentralized Cosmos exchange, Osmosis, in February 2023.

The team behind Mars Protocol noted that Mars Hub is set to provide a “full-stack DeFi product experience” with the benefits of decentralization, such as transparency and resilience.

The announcement notes that the Mars Hub is launched in three stages. The first phase, dubbed Alpha, has already finished. In the Alpha phase, developers and a handful of Mars community members tested the appchain. During the process, over 100 community members tested Mars native token’s (MARS) “airdrop claiming process, staking” as well as “borrowing and lending via the Red Bank on the Osmosis testnet.”

Lastly, the Mainnet phase will mark the launch of the Mars Hub mainnet. The mainnet is set to go live with 16 validators, including Chorus One, P2P Validator, Smart Stake, ECO Stake, Cosmology, etc.

In the announcement, the team behind Mars Protocol noted that to ensure “a safe and secure launch environment,” it will delegate 50 million MARS tokens to each validator. The team emphasized that, after a month, all MARS tokens will be returned to the community pool.