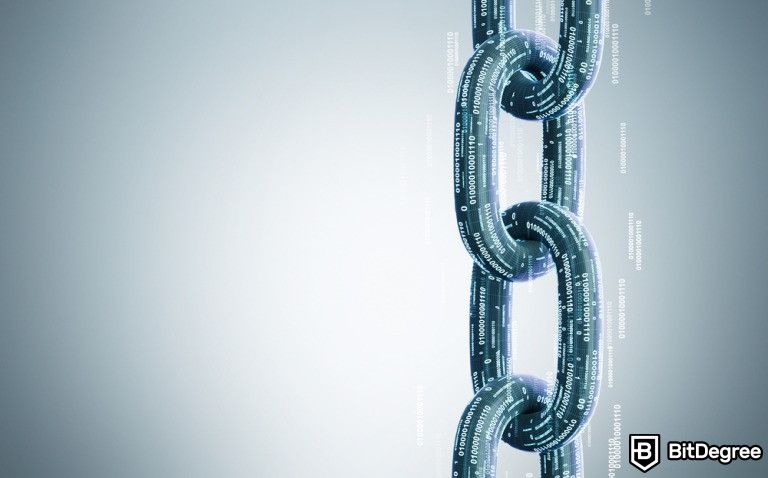 The Vancouver-based interoperability protocol will be accelerating its omnichain protocol development with the latest funding.

Based on the official report, the investment puts the blockchain platform at a total value of $1B, giving LayerZero the foundational elements to work on its protocol and uniting dApps "across disparate blockchains."

With the investment of $135 million, LayerZero will be creating a "cost-effective" protocol that connects several major blockchain networks, enables cross-chain support for dApps, and reduces the barriers related to transaction speed and gas fees.

General Partner at a16z Ali Yahya spoke on the investment into LayerZero, praising the three co-founders of the project, stating:

"By unlocking cross-chain composability, LayerZero is enabling developers to build decentralized applications that simply weren't possible before. Bryan, Ryan, Caleb and the whole LayerZero team have thoroughly impressed us with their commitment to blockchain interoperability and the elegance of their protocol."

LayerZero’s Stargate bridge has been a topic of interest since its announcement on the "Bridging Dilemma" back in October of 2021. According to Stargate, the protocol will enable "cross-chain liquidity transfers in native assets" and an "instant guaranteed finality", ensuring that transactions flow freely through all connected blockchain networks.

CEO and co-founder of LayerZero Labs Bryan Pellegrino sees the investment as a "massive step forward" which will enable his team to create a "generic messaging layer that underpins all interoperability between blockchains."