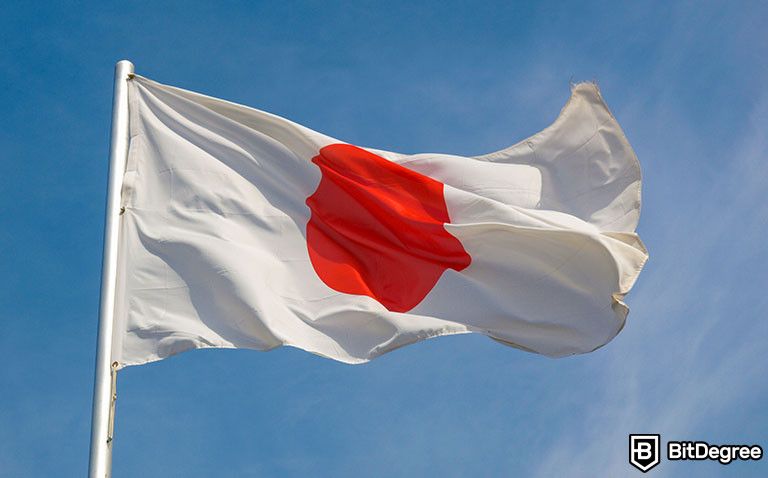 The Japanese government issued NFTs to award the administration with the most innovative integration of digital technologies.

The Japanese government has rewarded local authorities with non-fungible tokens (NFTs) for their efforts in using digital technologies to solve regional challenges.

According to the news report shared by local news portal Coinpost, the rewards were given to seven mayors whose administrations were competing nationwide for the best approach to revitalizing local communities during the “Summer Digi Denkoshien 2022” ceremony.

As an example of the initiatives, the news report presents projects proposed by the Sakata and Maebashi administrations. The Sakata administration suggested using electronic vehicles for deliveries across the city. Another NFT reached the hands of the Mayor of Gunma Prefecture, Maebashi. The Mayor of Maebashi implied that mobile phone cameras could be used to track changes in traffic conditions in real-time.

The NFT award ceremony was hosted by the cabinet secretariat, an agency in the Japanese government headed by the Chief Cabinet Secretary. Based on the news report, Prime Minister Fumio Kishida also attended the ceremony.

The award ceremony was sponsored by four companies: IndieSquare, bitFlyer Holdings, TREE Digital Studio, and Tomonari Kougei. According to the news report, the NFTs were issued using IndieSquar’s Hazama Base program, which allows the creation of NFTs without coding.

It appears that the platform is greatly loved by the Japanese government. The Hazama Base was also used to give away NFTs at Liberal Democratic Party Youth Bureau’s event.

Moreover, the NFTs were issued through the Ethereum blockchain and its proof of attendance protocol (POAP). The NFTs are non-transferable, therefore, cannot be traded on other markets.

In other news, on August 24th, the local portal Yomiuri announced that The Japanese Financial Services Agency and the Ministry of Economy, Trade, and Industry (METI) are planning to review virtual currency taxation laws relevant to corporate entities.