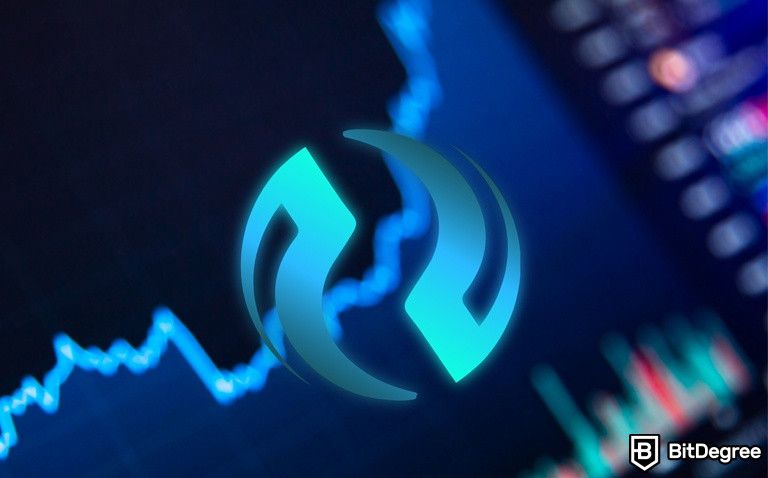 On May 25, DeFi protocol Injective (INJ) announced that it would form a partnership with Wormhole, a decentralized and universal message-passing protocol that connects to multiple blockchains, to incorporate “10 new blockchains” into its established network.

As of now, only such Layer-1 and Layer-2 chains as Ethereum, Avalanche, Oasis, Polygon, Aurora, Fantom, Solana, and Terra are known to be implemented.

With such an alliance, INJ will be positioned as a major entry point for cross-chain assets from various significant Layer-1 chains such as Solana to access the Cosmos universe. Injective Labs expanded and commented:

“The Wormhole integration will vastly enhance Injective’s capabilities with respect to interoperability. Users will soon find Wormhole integrated into the backend of the Injective Bridge whereby transferring assets from distinct EVM chains or Solana can be done with the click of a button.”

When a project or blockchain interfaces with Wormhole, assets, and data may be effortlessly transferred to Injective.

On top of that, users' options may extend much further than asset transfers. “For instance, dApps on Injective could enable seamless cross-chain trading across the Cosmos and Solana ecosystems while also being able to offer yields on Solana,” INJ Labs added. Thus, builders that use Polygon, Avalanche, Algorand, or other chains will be able to use Injective in order to gain access to assets in the larger Cosmos ecosystem. Injective stated in a recent tweet:

Injective is a Cosmos Layer-2 DEX and an interoperable blockchain for constructing powerful Web3 & DeFi apps. INJ is backed by Pantera Capital and incubated by Binance.

The Wormhole Network is a general message-passing protocol that connects high-value blockchains and enables apps to use the messaging layer to enhance ecosystem interoperability.

In other news, earlier this year, Wormhole suffered from the biggest hack in 2022 yet which resulted in the loss of 120,000 wrapped Ether (wETH) tokens, worth around $321M.