Indian Police to Use Polygon to Power Its Complaint Portal 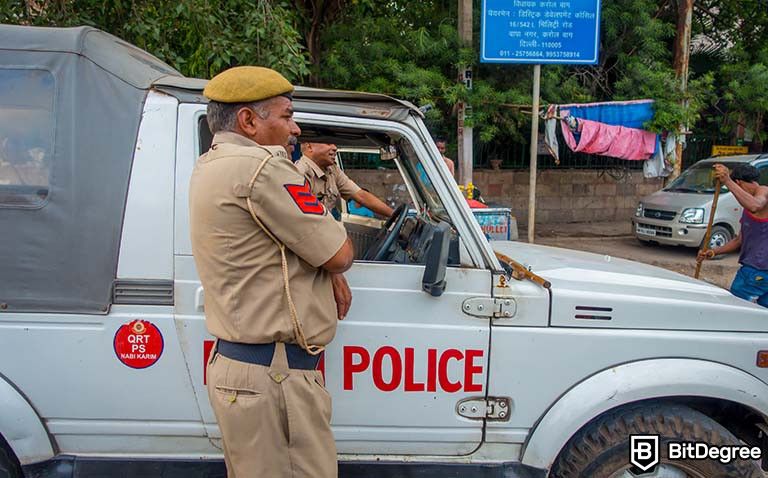 Police in India is incorporating blockchain technology to fight corruption and crime.

With an FIR (first information report) going on blockchain, specifically if people can get online platform to file these with their identity, no lower level officers can deny the FIR. This could be a game-changer in ensuring the right to justice.

It is assumed that such technology helps to ensure transparency and immutability when filing various reports, especially those considering sexual violence. Sandeep Nailwal noted that this issue is extremely close to his heart as he grew up hearing stories about victims not getting justice due to corruption in local police.

The crypto community was quick to react to the news. Twitter user srinigoes noted that this new initiative helps to ensure full transparency, adding:

The biggest problem in the interiors of India was whoever registered the FIR (First Information Report) first, had first mover advantage.